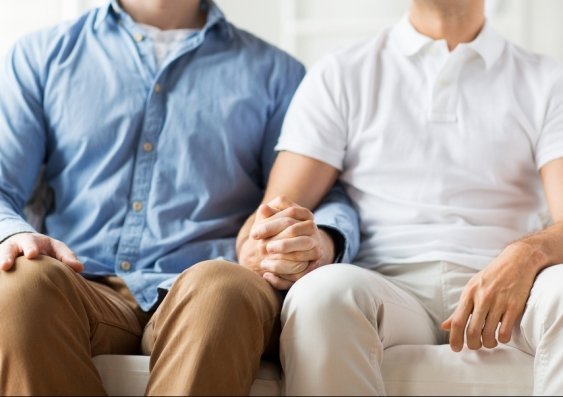 A study led by the Kirby Institute at UNSW supports evidence that treatment-as-prevention allows people living with HIV to have effectively zero chance of sexually transmitting the virus to others.

Results from a large study of HIV transmission risk among homosexual male couples with differing HIV status were today published in The Lancet HIV.

The study, led by the Kirby Institute at UNSW Sydney and called Opposites Attract, contributes to global evidence demonstrating a HIV-positive person on daily antiretroviral therapy (ART) and with an undetectable viral load has effectively zero chance of transmitting the virus to their sexual partner.

“Opposites Attract shows that HIV treatment-as-prevention works,” said Dr. Benjamin Bavinton from the Kirby Institute, who is the study’s project leader. “Not only is this information vital to inform HIV prevention in gay, bisexual, and other men who have sex with men, it provides strong evidence to help dismantle some of the stigma still associated with HIV.”

Since it was first presented at last year’s IAS Conference on HIV Science in Paris, the Opposites Attract data has added to a previously limited body of evidence in this area.

“These results form a significant part of the evidence base for the international community-led Undetectable=Untransmissible, or U=U campaign, which highlights the fact that people living with HIV can now live long and healthy lives, with effectively zero chance of sexually transmitting the virus to others, provided their viral load is undetectable due to effective ART,” said Professor Andrew Grulich, head of the Kirby Institute’s HIV Epidemiology and Prevention Program and chief investigator on the study.