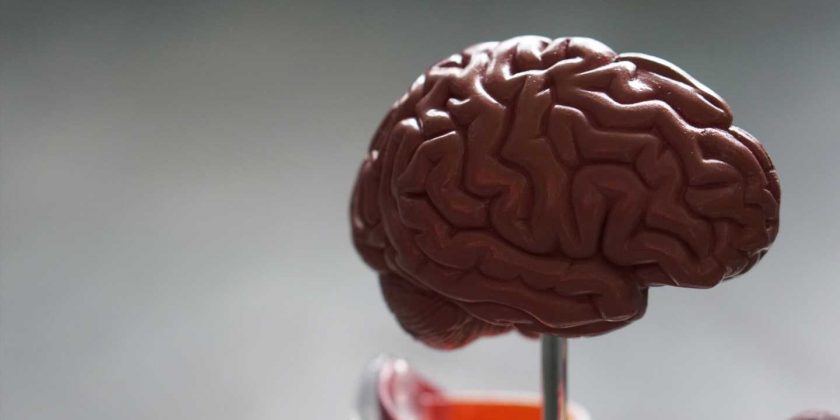 A team of researchers from Carver College of Medicine, the University of Iowa and the University of California, San Francisco, has found that doctors looking to make predictions about the degree of cognitive impairment in brain-damaged patients might do better by looking at white matter than gray matter. In their paper published in Proceedings of the National Academy of Sciences, the group describes focal brain lesion studies they conducted and what they found.

Prior research has shown that the brain has highly connected communications regions that play a critical role in network functions—such regions have come to be known as hubs. Prior research has also shown that disruptions to hubs due to brain damage can result in significant cognitive impairment. In recent years, scientists have found that white matter—pale tissue in the brain made up mostly of nerve fibers and myelin sheaths—has hubs, as well, though they play a somewhat different role than hubs in gray matter. Hubs in white matter serve as trans-brain communication centers allowing parts of the brain made up of gray matter to communicate with one another. Gray matter hubs, on the other hand, are far more localized. In this new effort, the researchers looked at the impact of brain damage on hubs in gray matter versus similar types of damage to hubs in white matter.

The work involved studying abnormal tissue in the brain called focal brain lesions. They are typically caused by trauma from illnesses. The researchers looked at two separate groups of patients with focal brain lesions in different parts of their brains. More specifically, they wanted to know if such lesions were more likely to result in cognitive impairment if they occurred in white matter versus gray matter—tissue in the brain made up mainly of nerve cells and dendrites.