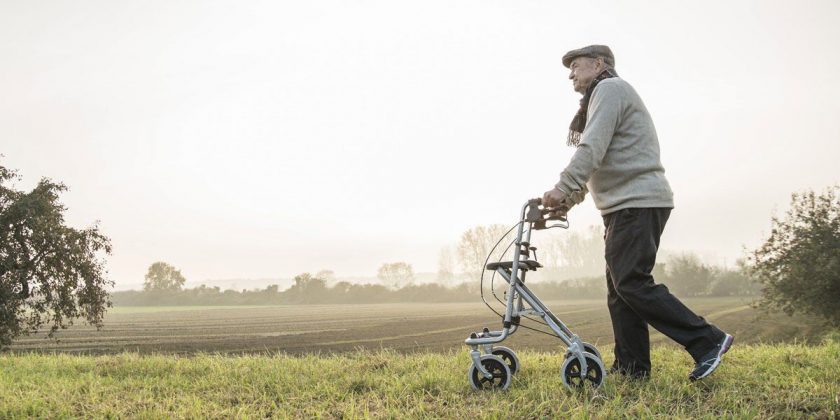 A higher step count is favourable to longevity for obvious reasons, but researchers have yet to determine how many steps a day you really need to target each individual disease. New research published in Nature Medicine, however, has shed light on the matter. The latest findings suggest counting steps could be key to stave off several common chronic diseases, like hypertension.

The research, conducted by the Vanderbilt University Medical Center, found the intensity and number of steps taken daily reduced the risk of conditions like diabetes, obesity, and sleep apnea.

All participants were signed up for the All of Us precision medicine research initiative and wore Fitbit activity trackers, at least 10 hours a day.

The researchers said: “The fact that we were able to detect a robust association between steps and disease in this active sample suggests even strong associations may exist in a more sedentary population.”

Their findings showed that taking more than 8,200 steps per day was found to protect against obesity, sleep apnea, gastro-oesophageal reflect disease and major depressive disorder.

In fact, the findings suggest that overweight individuals could reduce their risk of becoming obese by 64 percent if they increase their daily steps from 6,000 to 11,000.

What’s more, the risk declined for most conditions as the number of steps completed increased, except for hypertension and diabetes.

For both conditions, the risk did not decline further after participants reached about 8,000 to 9,000 steps per day.

The findings present a strong case for using step counting as a necessary step towards the development of personality activity prescripts.

In the present study, however, 73 percent of participants were female, 84 percent were white and 71 percent had a college degree, so further research is needed in a more diverse population before conclusions are drawn.

The findings, however, chime with previous research published in JAMA in 2020.

The National Institutes of Health noted: “High step counts were also associated with lower rates of death from heart disease and cancer.

“These benefits were consistent across age, sex, and race groups.”

All of the above findings are consistent with current health guidelines encouraging adults more and sit less thought the day.

Observational studies, however, cannot prove cause and effect, so a higher step count could simply reflect people who were in better health, to begin with.