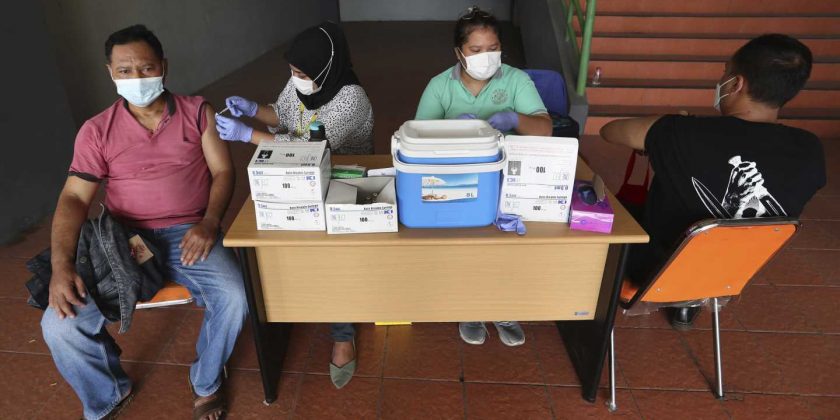 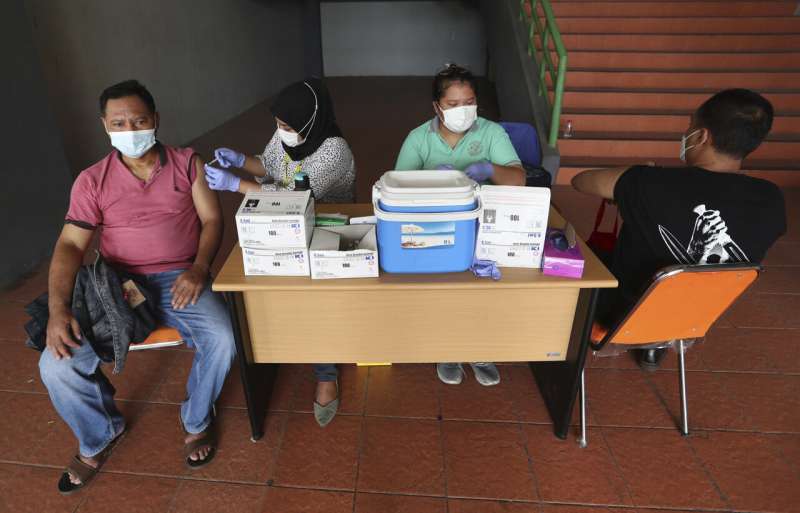 Indonesia has significantly recovered from a mid-year spike in coronavirus cases and deaths that was one of the worst in the region, but with its vaccination drive stalling due to logistical challenges and other issues, and with holidays approaching, experts and officials warn the island nation could soon face another surge.

Indonesia started its vaccination rollout earlier than any other country in Southeast Asia on Jan. 13, and as infection and death rates soared in July and August, ramped up its program to more than 1 million shots per day.

But as the world’s fourth most populous nation it had a lot more work to do than most, and today is only 33% fully vaccinated and 16% partially, far behind its smaller neighbor Malaysia, which boasts 76% fully vaccinated, according to Our World in Data.

Most vaccinations have been distributed in the more urban areas on the archipelago nation’s biggest islands of Java and Bali, while many on smaller, more rural islands—where health care systems are often rudimentary and the population tends to be older—have not been reached, said Dicky Budiman, an Indonesian epidemiologist and academic adviser to the government.

As more people travel back to these areas over the holidays, there is a greater risk the virus will spread to those populations, some of which have been partially protected by their isolation, he said. 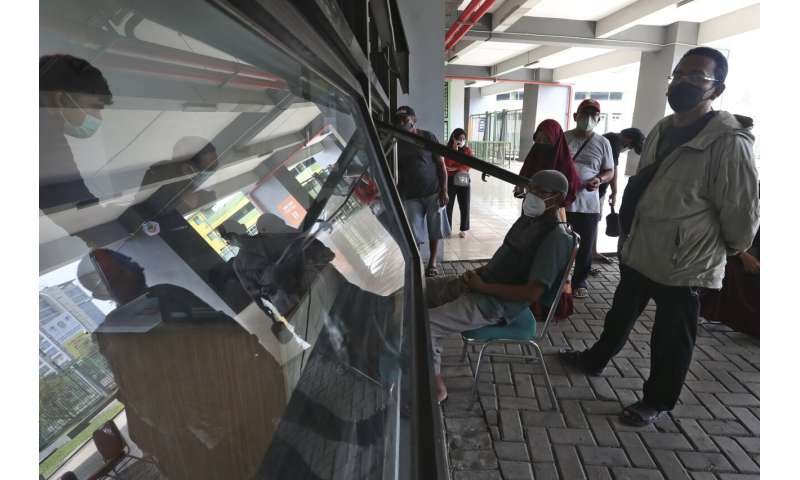 “It will not be as bad as what we saw in July and August, but if we maybe look at the first wave, in January 2020, maybe it will be similar due to their vulnerability,” he said.

Because Indonesia started early with its vaccination program, there’s also more likelihood that the effectiveness is now waning, he said. Boosters are planned but probably will not begin until early 2022.

The government is urging people to avoid travel if they can and has increased restrictions in all provinces over Christmas and New Year’s, but some 20 million people are still expected to vacation on the popular islands of Java and Bali over the holidays.

Budiman said the country should accelerate the vaccination program now, while cases are down and health care systems are not overwhelmed.

Indonesia has reported more than 4.25 million cases and 143,000 deaths from COVID-19 among its 270 million people. At the peak of the last surge in July, it hit 56,757 cases per day as hospitals became overwhelmed by sick patients and ran out of beds and oxygen supplies. 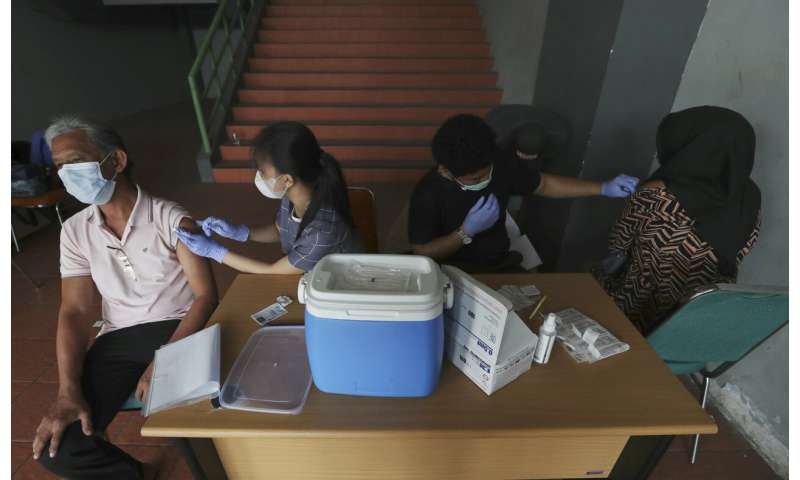 With a poor record of testing and case reporting, many have questioned the official figures and the Health Ministry conceded this week that there have likely been about four times as many cases as officially listed.

A Health Ministry spokesperson, Siti Nadia Tarmizi, noted that one study of antibodies in Jakarta residents earlier this year suggested nearly 50% of people in the capital had been infected with COVID-19.

Budiman said his own research suggests that as many as 30-35% of the Indonesian population has had COVID-19—which may be a silver lining to the vaccination cloud, in that many would have developed a natural immunity to the virus.

“But it’s still far from the threshold for herd immunity, and we know the immunity from both the vaccinations and the infections is waning,” he said.

Beyond issues with distribution to remote areas, predominantly-Muslim Indonesia is facing increasing vaccine hesitancy from many over the belief that shots other than the Chinese-made Sinovac are not “Halal,” or permissible under Islamic law, even though the Indonesian Ulema Council, the highest Islamic body, has said any of the vaccines are allowed. 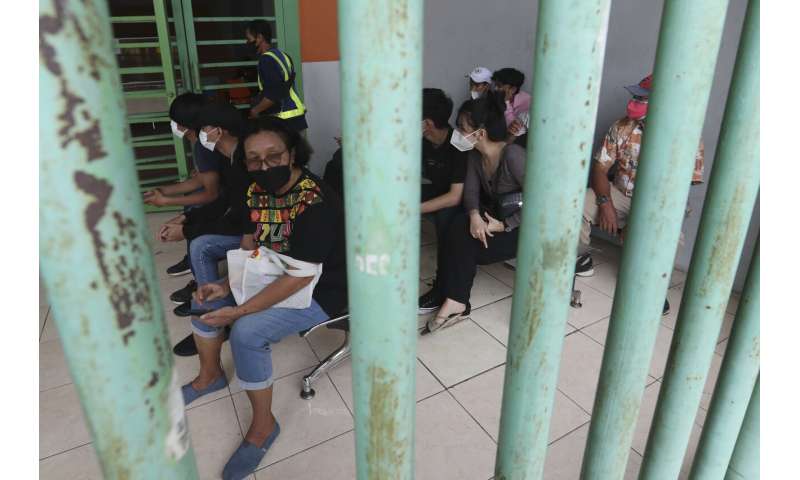 Safrizal Rahman, chief of the Indonesian Medical Association in the province of Aceh, on the northwest tip of Sumatra island, said officials need to reach out to local religious leaders to enlist their support in moving ahead with vaccines.

“We need to make it a priority, because they are role models for society,” he told The Associated Press.

Aceh currently only has about 35% of its people partially vaccinated, up from about 30% in September, and it faces increasing headwinds, including the growing proliferation of misinformation, he said.

“Our education is still lacking compared with what people learn on social media,” he said. “Unfortunately what comes out on social media is a lot of hoaxes, but it is more influential in society than what is found in official sources.”

It has not helped that the prominent voice of former Health Minister Siti Fadilah Supari, who served time for a corruption conviction, has been one of those sources, advising against getting the vaccine citing fully-debunked conspiracy theories. 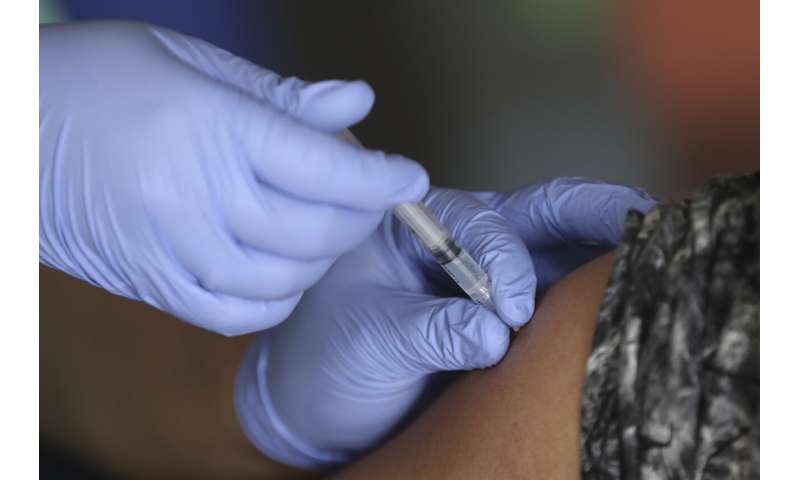 As the number of cases has fallen recently, the sense of urgency to be vaccinated has also dropped, and the World Health Organization has noted strong declines in the numbers of shots given for three weeks in a row, most recently an 11.3% drop from Nov. 15 to 21.

The government is trying to ramp things back up, and is acquiring 102 million vaccine doses in December through purchases and donations from other countries.

More cold storage is also being added, so that each province would have at least one facility equipped to hold large quantities.

Noting the recent resurgence of the virus spread in Europe, Indonesia’s Health Minister Budi Gunadi Sadikin urged people earlier this week not to be lulled into a false sense of security by the current low number of cases.

He stressed they should take whatever vaccine becomes available, noting that AstraZeneca, Pfizer and Moderna have been shown to be more effective than the more popular Sinovac. 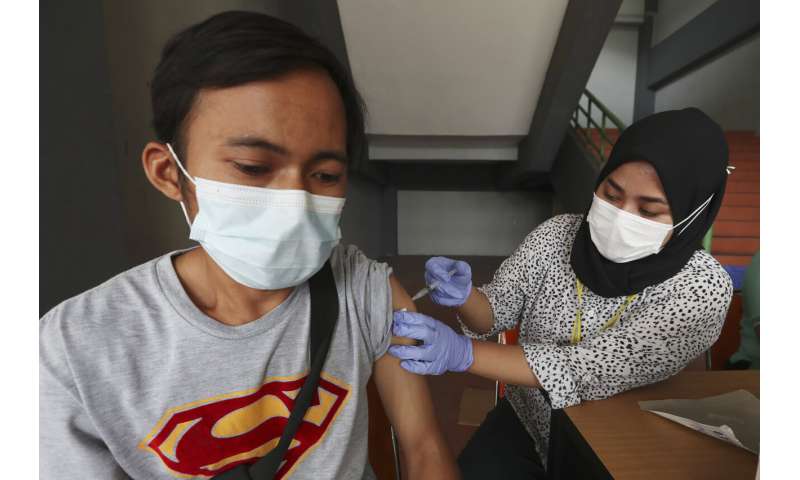 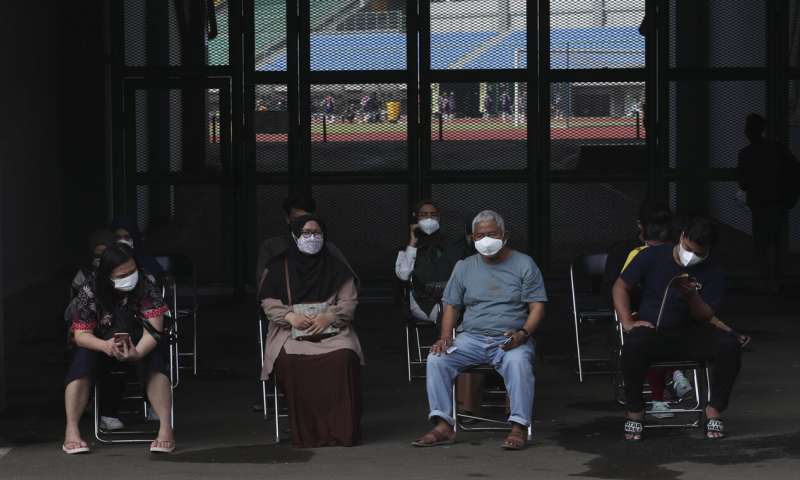 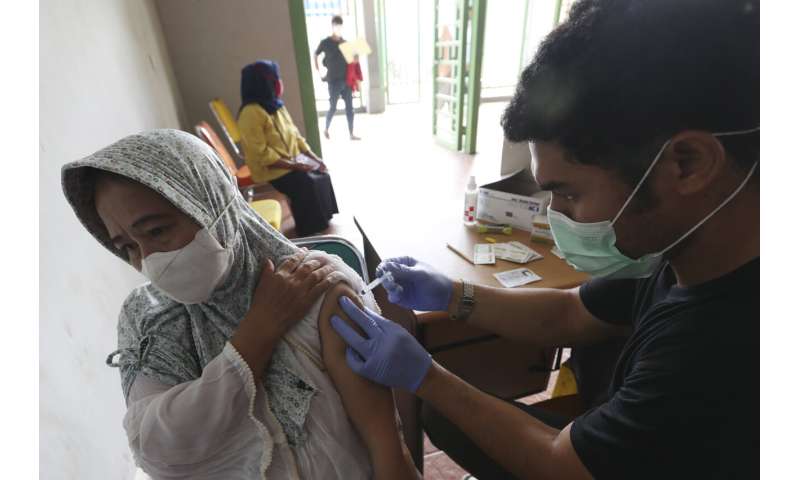 “Don’t worry, these vaccines have been proven safe, don’t hesitate to get vaccinated immediately,” he said.