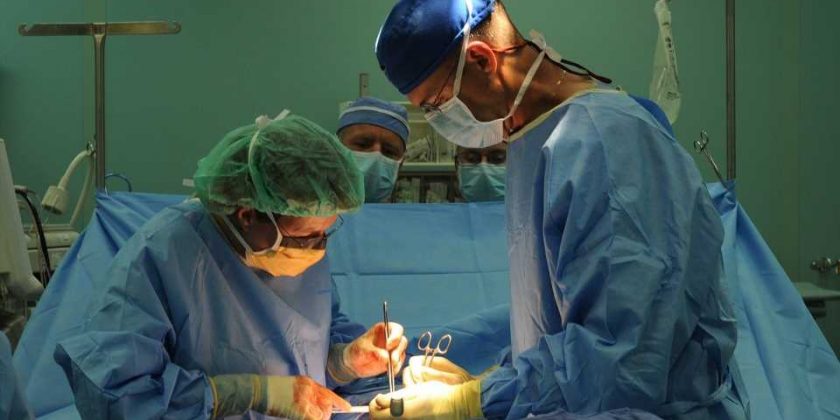 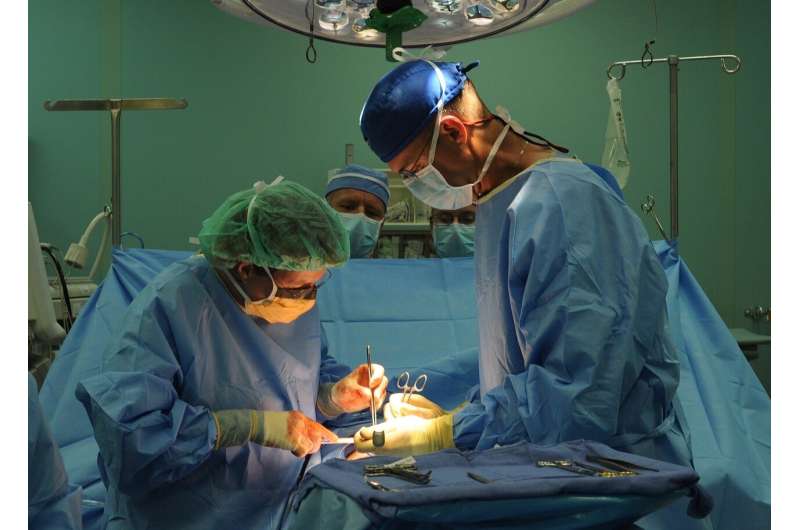 For years, surgery for patients with stage III melanoma—melanoma that has spread to the lymph nodes—involved removing those lymph nodes along with the primary tumor. Known as completion lymph node dissection (CLND), the surgery was meant to ensure that no cancer remained after surgery.

More recently, however, cancer surgeons have discovered that CLND has the potential to cause more problems than it solves. In most cases, patients do better on immunotherapy alone than they do when their surgery involves removal of the lymph nodes, due to potential complications from lymph node surgery.

“In the few years prior to immunotherapy being available, some surgical trials were done asking if regional node dissection by itself improves overall survival for the patients,” says McCarter, a professor of surgical oncology at the CU School of Medicine. “And the answer came back: no, it did not improve survival. That had been the standard forever, because we didn’t have other effective therapies, but once the definitive trials were done, we learned that CLND wasn’t helping, it wasn’t improving survival. Subsequent trials demonstrated that immunotherapy can improve survival in metastatic melanoma.”

For the study, Torphy, working with McCarter and the other researchers, looked at data on 90 patients who underwent sentinel lymph node biopsy (a procedure to determine if a skin melanoma has spread microscopically) only for stage III melanoma but did not undergo CLND. Of those patients, 56 received immunotherapy and 34 did not. Those who received immunotherapy had better rates of distant metastasis-free survival, meaning their cancer was less likely to come back.

“As treatments for melanoma have evolved, the standard of care may be evolving as well,” McCarter says. “This study took a look at the patients who had a sentinel lymph node biopsy, so we knew the patient had a positive melanoma metastasis to their regional node. Those folks historically used to go on and get the completion lymph node dissection, but recently, people started to forego doing that lymph node dissection, which did not improve survival, and instead moved directly to immunotherapy, which did improve survival in other clinical trials. We proved that this is acceptable, that we’re not causing more harm to patients by doing it, and that those who do go on to get the immunotherapy seem to benefit from it.”

Forgoing CLND is part of a recent movement in cancer treatment known as de-escalation (or de-implementation)—giving patients only the surgery absolutely necessary to treat their immediate disease. It’s especially important when it comes to lymph node surgery, McCarter says, as on top of the risks inherent to all surgeries, CLND has a 20% to 30% risk of permanent lymphedema, potentially harmful tissue swelling caused by an accumulation of protein-rich fluid that’s usually drained through the body’s lymphatic system.

“If you could avoid that complication and not compromise a patient’s survival, that would be beneficial,” McCarter says. “That’s what we guessed was happening outside of definitive clinical trial evidence, and that’s what we were able to show. We know that we often overtreat patients, and this fits in that paradigm of finding ways to de-escalate unnecessary therapies, which has been done in breast cancer and other cancers as well.”

The CU researchers hope the study begins to move the needle for cancer surgeons for whom CLND is still routine, despite the earlier studies showing that the additional surgery was not improving survival

“Previous clinical trials with the use of adjuvant immunotherapy for melanoma had required a CLND,” McCarter says. “This study used real-world data from our stage III melanoma patients who were treated with immunotherapy without having a prior CLND.