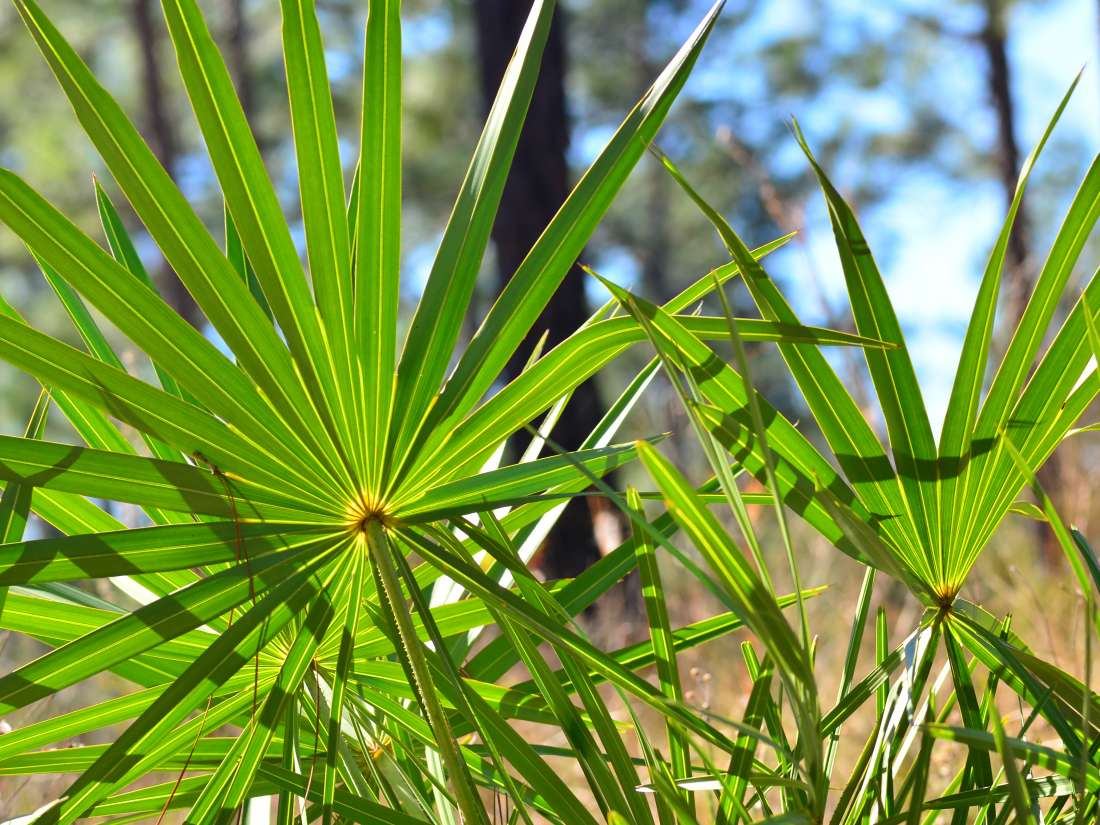 There is a lot of conflicting information available about the link between saw palmetto and testosterone. Many people believe that saw palmetto can boost testosterone levels, but others disagree.

Is there any truth to this idea and does saw palmetto affects men’s health in any other ways?

Researchers have looked into a variety of roles that saw palmetto might play in men’s health. Here, we look at eight of the facts and myths surrounding saw palmetto.

The production of androgen hormones occurs in the testes, ovaries, and adrenal glands. These hormones are also responsible for the development of primary sex organs in the womb and secondary male characteristics in puberty.

By slowing down 5-alpha reductase, saw palmetto could reduce the effects of DHT as men get older.

One old report of multiple studies on saw palmetto in the Journal of the International Society of Sports Nutrition did find that men taking saw palmetto over a 2-week period had higher levels of testosterone than those in the placebo control group.

However, there have not been enough studies since to either counter or confirm these findings.

Benign prostatic hyperplasia (BPH) is a non-cancerous condition that causes an enlarged prostate. The prostate is a small gland that sits just below the bladder. It is part of the male reproductive system.

An enlarged prostate puts pressure on the urethra, the long tube inside the penis that is responsible for draining urine from the bladder. BPH can be uncomfortable as it makes it harder to urinate even when the need is urgent. It can also make it difficult to empty the bladder completely and can cause leaking after urination.

Several small studies investigating saw palmetto as a treatment for the symptoms of BPH have shown modest results. At least one study shows that saw palmetto is beneficial in combination with other natural therapies to treat these symptoms.

A double-blind, randomized study in 2011 divided 369 men into two groups. One group took up to three times the standard daily dose of saw palmetto while the other group took a placebo. The results showed that saw palmetto was no more effective than the placebo in reducing the lower urinary tract symptoms of BPH.

In addition, a 2012 Cochrane review of 32 randomized controlled studies showed that taking a double or triple dose of saw palmetto did not lead to an improvement in prostate size or urinary symptoms in men with BPH.

A 2014 randomized study of 225 men looked at the effectiveness of using a combination of saw palmetto, lycopene, selenium and tamsulosin to treat symptoms of BPH. The combination therapy was more effective than the single treatments and did not cause any adverse events.

Low testosterone reduces sex drive, or libido, in both men and women. Some people believe that saw palmetto can improve libido by reducing testosterone breakdown, and there is some evidence to support this.

In the study, which involved 120 men with enlarged prostate glands, researchers monitored the following over a 2-year period:

They found that saw palmetto improved prostate symptoms and sexual function after 2 years. This improvement was significant, especially in the first year.

Research has suggested that DHT may contribute to the development of prostate cancer. Therefore, it is possible that saw palmetto might help to prevent this disease by slowing down the conversion of DHT.

Prescription medications can also slow down this conversion, but they often have severe side effects. Saw palmetto may inhibit DHT without serious side effects.

Some couples who are unable to conceive have tried taking saw palmetto to improve the likelihood of conception.

The common belief is that saw palmetto increases the sperm count in men and promotes healthier eggs in women.

However, there is no substantial evidence to suggest that saw palmetto can improve fertility.

Much of the information on saw palmetto safety comes from studies on men. Researchers know little about the side effects of saw palmetto in women and children.

The majority of studies suggest that saw palmetto might be beneficial to prostate health, especially in men with BPH. There is limited research confirming a positive effect on testosterone levels.

As with any supplement, it is a good idea to discuss the use of saw palmetto with a doctor first. While it is safe for most healthy adults, some people have reported side effects. Saw palmetto may also interfere with other medications.

The FDA do not monitor the quality and purity of herbs, so it is possible for marketed herbs to contain toxic metals and other contaminants.