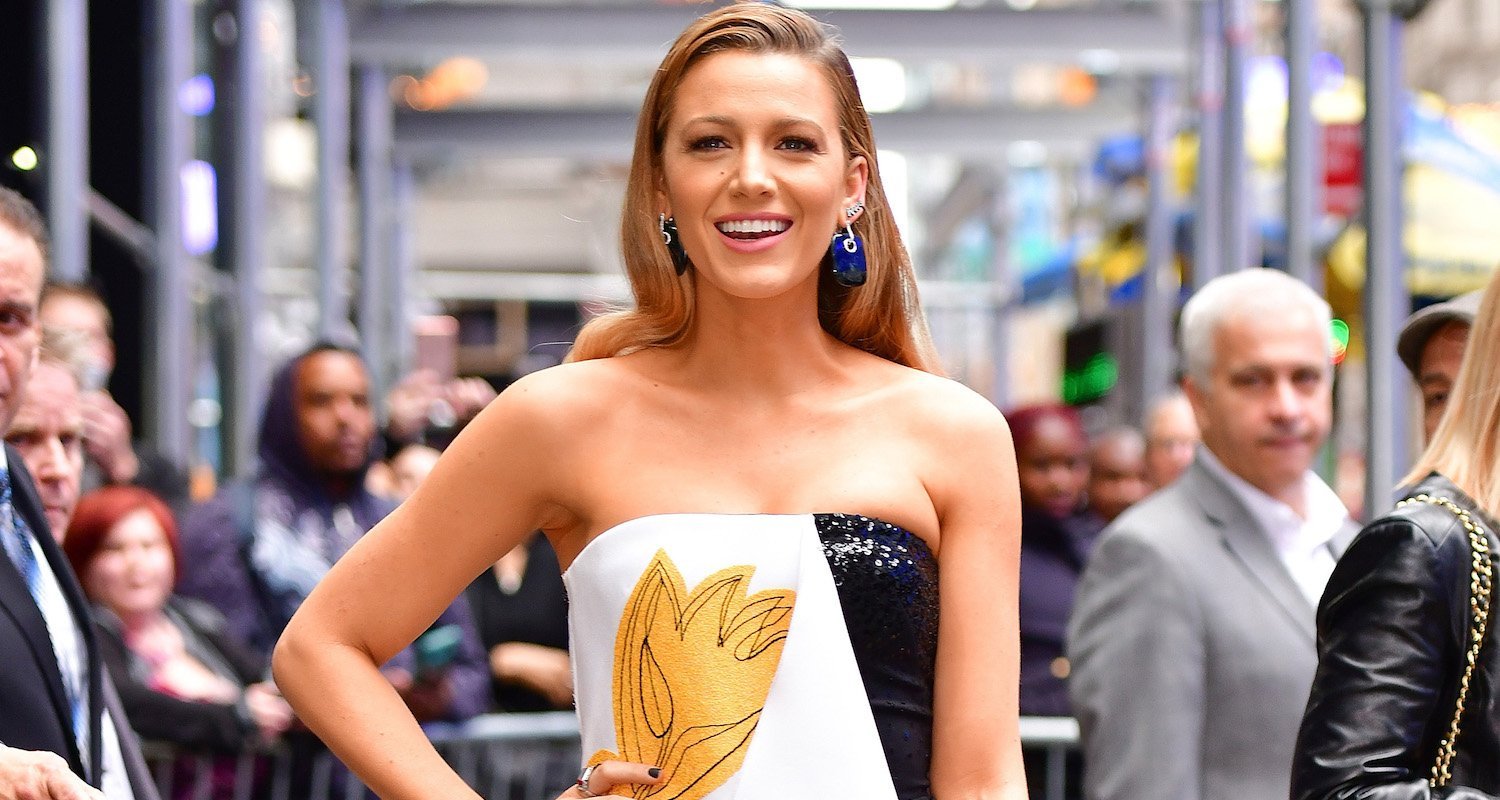 Blake Lively pretty much always looks amazing, but she recently hopped on Instagram to celebrate whipping herself back into shape after the birth of her second daughter Ines in late 2016.

Per usual, Blake was super-honest about exactly how much weight she gained—and how long it took her to lose it.

“Turns out you can’t lose the 27 kilograms you gained during pregnancy by just scrolling through [Instagram] and wondering why you don’t look like all the bikini models,” Blake captioned a shot on Instagram of herself looking toned next to her trainer.

“Thanks @donsaladino for kickin my A double S into shape. 10 months to gain, 14 months to lose. Feeling very proud.”

Turns out you can’t lose the 61 lbs you gained during pregnancy by just scrolling through instragram and wondering why you don’t look like all the bikini models. Thanks @donsaladino for kickin my A double S into shape. 10 months to gain, 14 months to lose. Feeling very proud ???

Don is a pretty high-demand personal trainer, but he offers up weekly #suitup workouts and featured exercises on his Playbook channel, so you can steal a few moves that Blake probably used, too.

Lookin back on my thousands of outfit changes yesterday like…

Blake has been super honest about gaining weight during her pregnancies, as well as how lame it is that women are constantly judged about their post-baby bodies.

In mid-2016, she said during an interview with the Australian morning show Sunrise that it’s “unfair” that women’s bodies are a topic of conversation after they have a baby.

“It’s like, this is what someone can look like after a baby. I think a woman’s body after having a baby is pretty amazing,” she said, adding that mums shouldn’t feel pressure to “bounce back” immediately. “You don’t need to be Victoria’s Secret ready right away because you just did the most incredible miracle that life has to offer. I mean you gave birth to a human being! So I would really like to see that celebrated.”

Congrats to Blake on reaching her fitness goals!