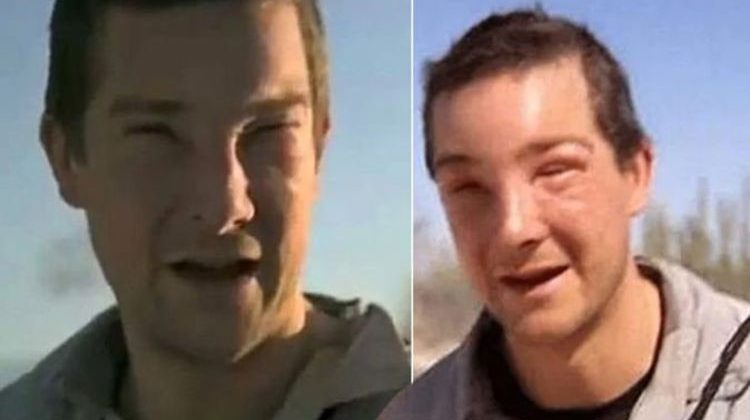 Bear Grylls, 45, has taken on some of the biggest feats the world has to offer, but while filming for his new series Treasure Island, the star suffered a severe allergic reaction to a bee sting. Bear, who is allergic to bee stings, went into anaphylactic shock, and tried to cary on working. But his bravery almost cost him his life, as his face swelled up and he lost consciousness. Medics raced over to help him by injecting him with an EpiPen.

The irony of Bear the survivalist being stung, having the potential of an allergic reaction, and needing to be treated with an EpiPen, was a bizarre moment

Contestant Mano Shanmuganathan, a brain surgeon, was shocked to see Bear struct down.

Speaking to the Daily Star, he said: “The irony of Bear the survivalist being stung, having the potential of an allergic reaction, and needing to be treated with an EpiPen, was a bizarre moment.

Bear previously had a close encounter with beers while filming in Baja, California for Born Survivor in 2016.

He was stung while foraging for honey, and suffered a similar, though milder, reaction. 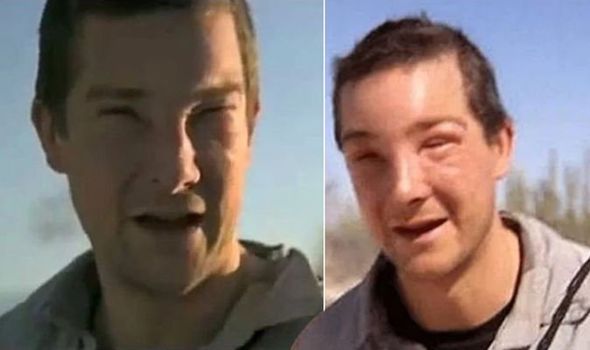 What is an anaphylactic shock?

Also referred to as anaphylaxis, the condition is a severe and potentially life-threatening reaction to a trigger such as an allergy.

It usually develops suddenly and gets worse very quickly, advises the NHS.

The health body lists the symptoms to look out for: 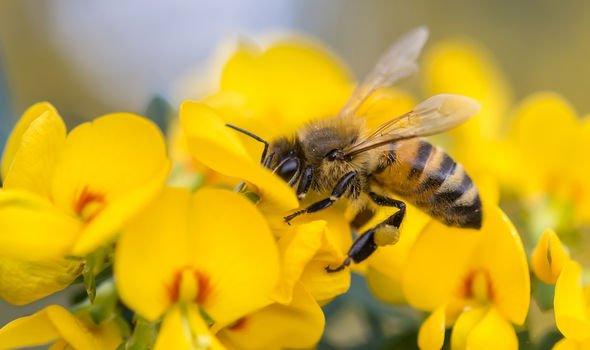 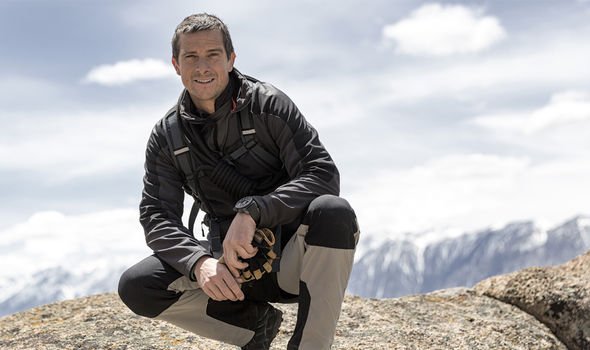 Other allergy symptoms include an itchy, raised rash, feeling or being sick, swelling or stomach pain.

If someone has symptoms of anaphylaxis, the NHS says you should:

The health body adds if you’re having an anaphylactic reaction, you can follow these steps yourself if you feel able to.