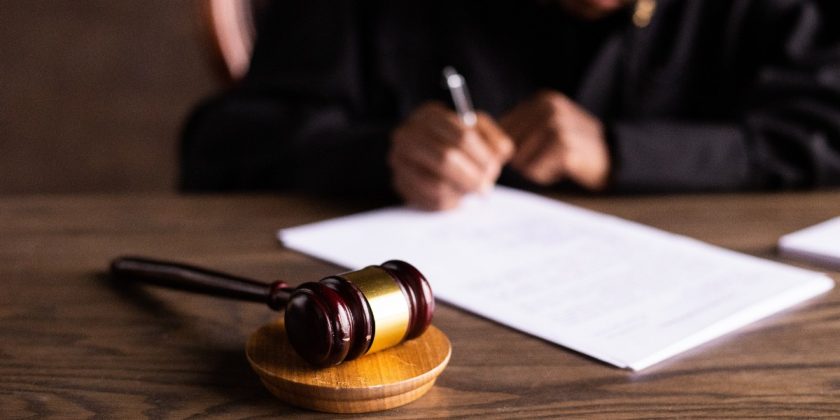 The owners of a national telehealth company pleaded guilty this week to charges of conspiracy to violate the federal Anti-Kickback Statute and to commit healthcare fraud.

According to a statement released by the U.S. Attorney’s Office of the District of New Jersey, Stephen Luke and David Laughlin owned and operated a Phoenix-based company called RediDoc.

“From September 2017 through December 2019, Luke and Laughlin conspired together and with others to unlawfully enrich themselves by submitting and causing to be submitted false and fraudulent claims to federal healthcare benefit programs,” the officials alleged. “They did so through a circular scheme of kickbacks and bribes paid to doctors and solicited from marketing companies, pharmacies, and providers of durable medical equipment.”

The marketers then allegedly called beneficiaries to persuade them to agree to try the drugs or equipment, even when the need for them was unclear and not discussed with their doctor, according to the court documents.

Marketers then allegedly transmitted the beneficiaries’ medical information and the recorded phone calls – along with proposed prescriptions or DME orders – to RediDoc, which received a set amount for each prescription or order.

“Luke and Laughlin, through RediDoc, in turn bribed doctors and other healthcare providers to approve the pre-filled prescriptions and DME orders that they had received,” the court documents alleged.

Generally, that amount ranged from $20 to $30 per consultation.

“Luke, Laughlin, and others at RediDoc knew that doctors often did not contact patients or conduct bona fide assessments of their need for the prescriptions or DME,” said the court documents.

“Nevertheless, RediDoc secured thousands of prescriptions … from its doctors, who were located in dozens of states around the country, including New Jersey, and for which RediDoc paid the doctors several million dollars in total,” officials said.

In total, according the agency, the two co-owners received about $32 million from marketing companies, with RediDoc paying several million dollars in kickbacks to doctors who were located in dozens of states around the country.

“As part of their guilty pleas, Luke and Laughlin admitted that they and their conspirators caused the submission of false and fraudulent claims to health care benefit programs totaling more than $64 million,” the USAO alleged in its press release.

Law enforcement agencies have ramped up the pressure on telehealth fraud, particularly amidst the COVID-19 pandemic.

An analysis from November 2021 found an uptick in fraud-related enforcement actions regarding telehealth on the state and federal levels.

Just this past month, an orthopedic surgeon was arrested in a $10 million case, accused of allegedly submitting false claims to Medicare in exchange for kickbacks from telemedicine companies.

“The goal of the conspiracy was for Luke and his co-conspirators to unlawfully profit by paying kickbacks and bribes to doctors so that they would sign high volumes of expensive beneficiary prescriptions and DME orders, which would then be filled by pharmacies and DME providers around the country,” said the court documents.