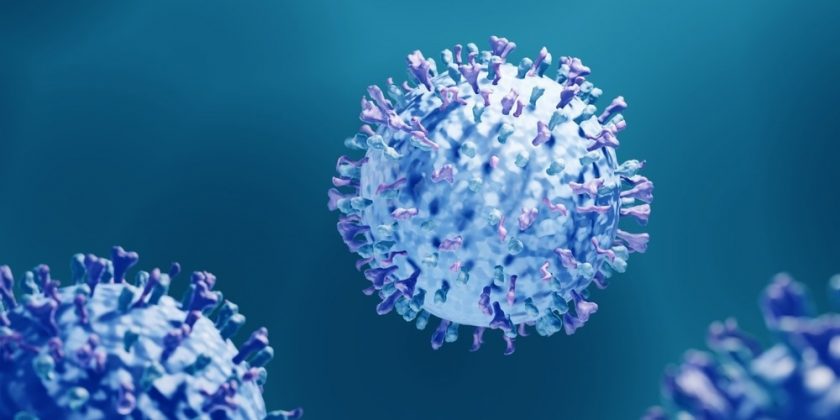 Despite the global significance of RSV infections in children, so far, only one monoclonal antibody, Palivizumab, has been authorized for therapeutic use. In the next few years, however, improvements in RSV immunology may permit the production of safe and effective novel vaccinations and monoclonal antibodies.

In the present study, researchers summarized the available information on authorized and developing active and passive vaccinations against RSV in children and pregnant women.

The growing understanding of the immune response to RSV and the growing recognition of the RSV disease burden has resulted in considerable growth in the number of worthy candidates for passive and active vaccination. A combination of techniques, such as passive and active immunization, is the optimal strategy for primarily protecting newborns and preschoolers.

This is one of the most prospective families of vaccines for newborns and older children, as they were designed to generate a strong immune response via attenuated local infection through the stimulation of the cell and humoral immune systems. There are currently nine candidates undergoing clinical trials.

Notably, in one of the analyses comprising seven phases, one trial performed on 239 infants aged between six and 24 months evaluated five vaccines under development that elicited neutralizing antibody responses among 80% of vaccinated subjects. The efficiency in lowering RSV episodes of acute respiratory illness that needed medical treatment was 67%, with an 88% reduction in RSV-related lower respiratory tract infections (LRTIs).

Compilation of the top interviews, articles, and news in the last year.
Download a copy today

This category of vaccines against severe acute respiratory syndrome coronavirus 2 (SARS-CoV-2) consists of viruses having replication-deficient RSV genes and has been widely employed. It is intended to stimulate cellular and humoral immunity. For children, pre-F.Ad26.RSV, which utilizes an adenoviral vector to express pre-fusion F protein, is the leading choice. The results of phase 2 of the trial on RSV-seropositive infants in their second year of life demonstrated that pre-F. Ad26.RSV was immunogenic and safe.

The production of the RSV protein in bacteria or viruses with superior safety characteristics and antigen presentation than vector-based vaccinations is the defining trait of this line of vaccines. A possible option based on intradermal delivery of recombinant BCG N protein demonstrated safety and immunogenicity in a phase 1 research in healthy individuals. The second potential candidate is Sendai virus (SeV)-RSV, which efficiently replicates the RSV F protein-carrying gene. In phase 1 studies wherein this vaccine was delivered intranasally to healthy individuals, its safety was demonstrated.

A phase 1 investigation of the mRNA-1345 vaccine encoding stabilized pre-F RSV is now ongoing in healthy women of reproductive age, RSV-seropositive children between 12 and 59 months, and the elderly. As an added benefit, mRNA vaccinations against RSV can be paired with mRNA vaccines, which are also being investigated in adults against influenza and SARS-CoV-2.

Palivizumab is the sole monoclonal antibody clinically authorized and utilized in the past three decades. In three randomized and placebo-controlled clinical trials, palivizumab's effectiveness and safety were shown. A meta-analysis of 2,831 newborns at high risk revealed that palivizumab usage was not linked with an increased likelihood of adverse events but was linked with a decrease in RSV-related hospitalizations and in pediatric critical care unit admissions.

Nirsevimab is the most promising among the novel, long-half-life monoclonal antibodies as evidenced by phase 3 trials. In 2020, a phase 2b, placebo-controlled clinical trial assessed nirsevimab in 1,453 healthy preterm infants who were born after a gestational period between 29 and 34 weeks and six days and noted a 78.4% decrease in the likelihood of RSV hospitalization, which was sustained for 150 days after vaccination. Clesrovimab (MK-1654) is also a potential monoclonal antibody that, like nirsevimab, targets site IV of the F protein.

Overall, the study highlighted that in the future years, effective active RSV vaccination is expected to become a reality. Still, in the meanwhile, monoclonal antibodies continue to be used in high-risk populations in the majority of countries.

Bhavana Kunkalikar is a medical writer based in Goa, India. Her academic background is in Pharmaceutical sciences and she holds a Bachelor's degree in Pharmacy. Her educational background allowed her to foster an interest in anatomical and physiological sciences. Her college project work based on ‘The manifestations and causes of sickle cell anemia’ formed the stepping stone to a life-long fascination with human pathophysiology.