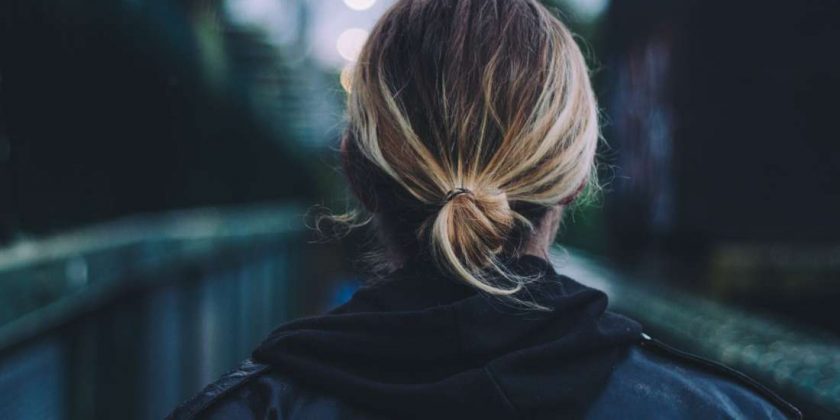 Scientists at University College London (UCL) in the United Kingdom, Karolinska Institute in Stockholm, Sweden, and the University of Hong Kong conducted a study to see how some commonly prescribed drugs for physical health treatments can impact the symptoms of severe mental health conditions.

They did so using large population datasets.

“Serious mental illnesses,” the study authors say, “including bipolar disorder, schizophrenia, and nonaffective psychoses, are associated with high levels of morbidity and are challenging to treat.”

“Many drugs have been identified as having potential for repurposing in these disorders,” they add in the introduction to their study paper.

The first author is Joseph Hayes, from UCL, and the paper appears in the journal JAMA Psychiatry.

Hayes and team decided to focus on three of the most common drugs for physical health issues:

According to Hayes, “This study is the first to use large population datasets to compare patient’s exposure to these commonly used drugs and the potential effects on people with serious mental illnesses.”

The scientists analyzed the health-related data of 142,691 people from Sweden who had a serious mental health condition and were taking one or more of the three common drugs named above for a period of time.

Hayes and his team looked at records noting instances of self-harm and admittance to the hospital for reasons related to mental health. They compared the rates at which these events occurred while the participants were taking statins, LTCC, or biguanides with periods during which they did not take them.

The researchers found that during periods when they took statins, LTCC, or biguanides, people with a serious mental heath diagnosis registered fewer hospitalizations for psychiatric symptoms than in periods when they did not take this medication.

Also, people with bipolar disorder or schizophrenia attempted self-harm less often at times when they took any of the three common drugs. The same was true for individuals with non-affective psychosis during periods when they took LTCC, specifically.

These effects appear to be independent of whether or not the individuals took specialized drugs — such as antipsychotics, or mood stabilizers — that specifically target the symptoms of a particular mental health issue.

“Our research,” according to Hayes, “provides additional evidence that exposure to [statins], LTCC antagonists, and biguanides might lead to improved outcomes for individuals with [serious mental illnesses].”

“All three studied drugs are globally licensed, commonly used, cheap, and relatively safe medications. They are therefore ideal candidates for repurposing. If substantiated, this study has considerable implications for clinical practice and drug development.”

Although researchers know that statins, LTCC, and biguanides all interact with the central nervous system, it remains unclear how they impact it, exactly, in terms of biological mechanisms. This, the investigators point out, should be the focus of further studies.