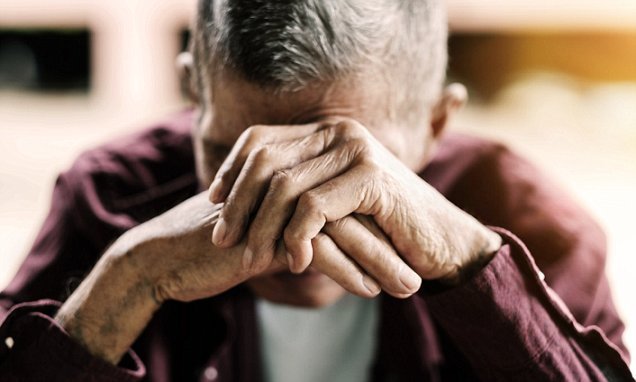 2017 was the saddest year yet: People across the globe experienced record high levels of stress and worry, study reveals

Last year was the world’s saddest in more than a decade, according to a new survey.

More people reported feeling stressed, worried, anxious and in physical pain in 2017 than in any previous year, according to Gallup’s annual Global Emotions Report.

Pollsters say that this means the global mood is at its gloomiest since the first such survey was conducted in 2006. 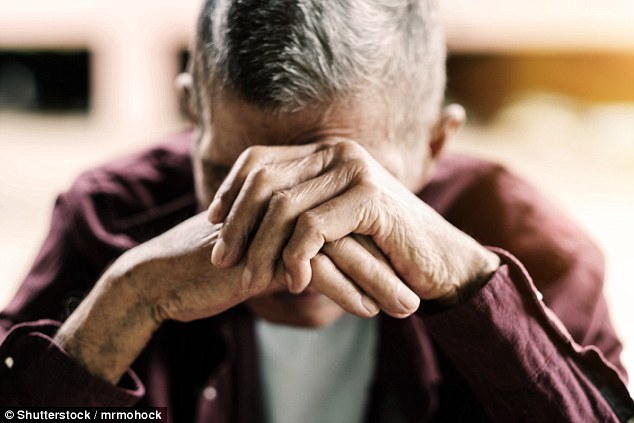 More people reported feeling stressed, worried, anxious and in physical pain in 2017 than in any previous year (file image)

For the report, Gallup surveyed more than 154,000 people in 146 countries on whether they had felt pain, worry, stress, anger or sadness the previous day.

The pollsters found that close to four out of 10 people said they experienced stress or worry the day before the survey, reported CNN.

One in five people reported feeling anger or sadness the previous day, and around one-third said they were experiencing physical pain.

These can all raise the risk of – or worsen – diseases such as diabetes, high blood pressure, asthma and arthritis.

Additionally, an increase of cortisol, called the stress hormone, can raise the amount of fat tissue your body and cause you to gain weight.

‘Collectively, the world is more stressed, worried, sad and in pain today than we’ve ever seen it,’ Gallup’s managing editor, Mohamed Younis, wrote in a foreword to the study.

Geographically, Sub-Saharan Africa was the region with the most negative emotions, with 24 of 35 countries surveyed reaching a 10-year happiness low in 2017.

The nation’s civic unrest has both crippled the healthcare systems and caused people to go hungry.

The Central African Republic (CAR) unseated Iraq for the first time in four years as the country with the highest reported negative experiences.

The country has been plagued by violence over the last seven years due to the conflict between Muslims and Christians.

According to the United Nations Refugee Agency, more than 600,000 people in the country have been displaced.

Gallup pollsters said they couldn’t reach close to 40 percent of the CAR’s population because of the violence.

However, of the people spoken to, three out of four said they were in physical pain or felt worry the day before being interviewed.

Additionally, CAR received a Negative Experience Index score of 61, which is the highest ever recorded for any country since the survey was started.

‘In CAR and some of these other places, high percentages of the population are just struggling to afford the basics,’ lead author Julie Ray, a writer at Gallup, told Reuters.

Rounding out the bottom five of the most negative countries were: Iraq, South Sudan, Chad and Sierra Leone.

Wealthier countries were not immune to the dip in mood. About half of Americans interviewed said they were stressed – roughly the same proportion of respondents as in the CAR.

Economist Jan-Emmanuel De Neve said it was ‘disturbing’ to see the global mood souring against a backdrop of rising wealth and material progress.

‘There is probably a more structural indicator around the increasing wealth not being inclusive enough,’ said De Neve, an associate professor at the University of Oxford who has written about the link between income and happiness.

When it came to countries on the Positive Experience Index, Paraguay topped the list.

To determine placements on this list, pollsters asked residents how often they felt enjoyment, smiled, were well-rested and treated respectfully.

Globally, the Positive Experience score of 69, a percentage point down from 70 in 2016.

Paraguay, which received a score of 85, was followed by Colombia, El Salvador, Guatemala and Canada.

Despite many of these countries also experiencing civil unrest and poverty, the pollsters wrote that Latin American countries tend to ‘focus on life’s positives’.