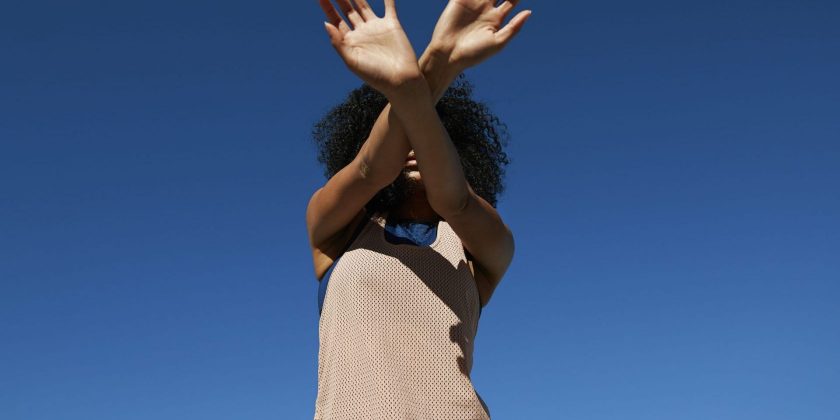 Over 40% of people are failing to take rest days from our workout routine, and that has a huge impact on mental and physical health.

We’ve long been told about the benefits of exercising on our mental health, but now charities are warning that many people are over-using workouts as a crutch for anxiety, depression and low mood.

In a statement, Hayley Jarvis, head of physical activity for mental health charity Mind, said lockdown was partially to blame for the increase in over exercising: “What we’ve seen during the pandemic is that a lack of access to our usual forms of support, including family and friends, as well as more time working from or being at home, has been really tough.

“In that time we have seen increasing reports that some of us have been coping by becoming overly reliant on exercise as the main way to manage our mental health. This is leading to some people being at risk of over-exercising, or exercise addiction.”

Exercise for mental health: “Working out can be self-care, but it isn’t therapy”

The nation’s lack of activity really came under the spotlight during lockdown. People were continuously encouraged to be doing home workouts or make the most of their allotted outdoor time with long walks or high intensity running to balance out the fact that we weren’t getting incidental movement in via active commutes and also to support our mental health. That’s an important public health message – but that pressure to keep doing more added fuel to the fire of those who were already concerned with their workout routines. And the obsessions have continued post-lockdown.

Mind’s research shows that just 59% of people who regularly exercise allot themselves rest days, while 18% of people exercise despite being unwell or injured. Nearly 40% of people also say they feel guilty when they miss a session of physical activity, sport or exercise. 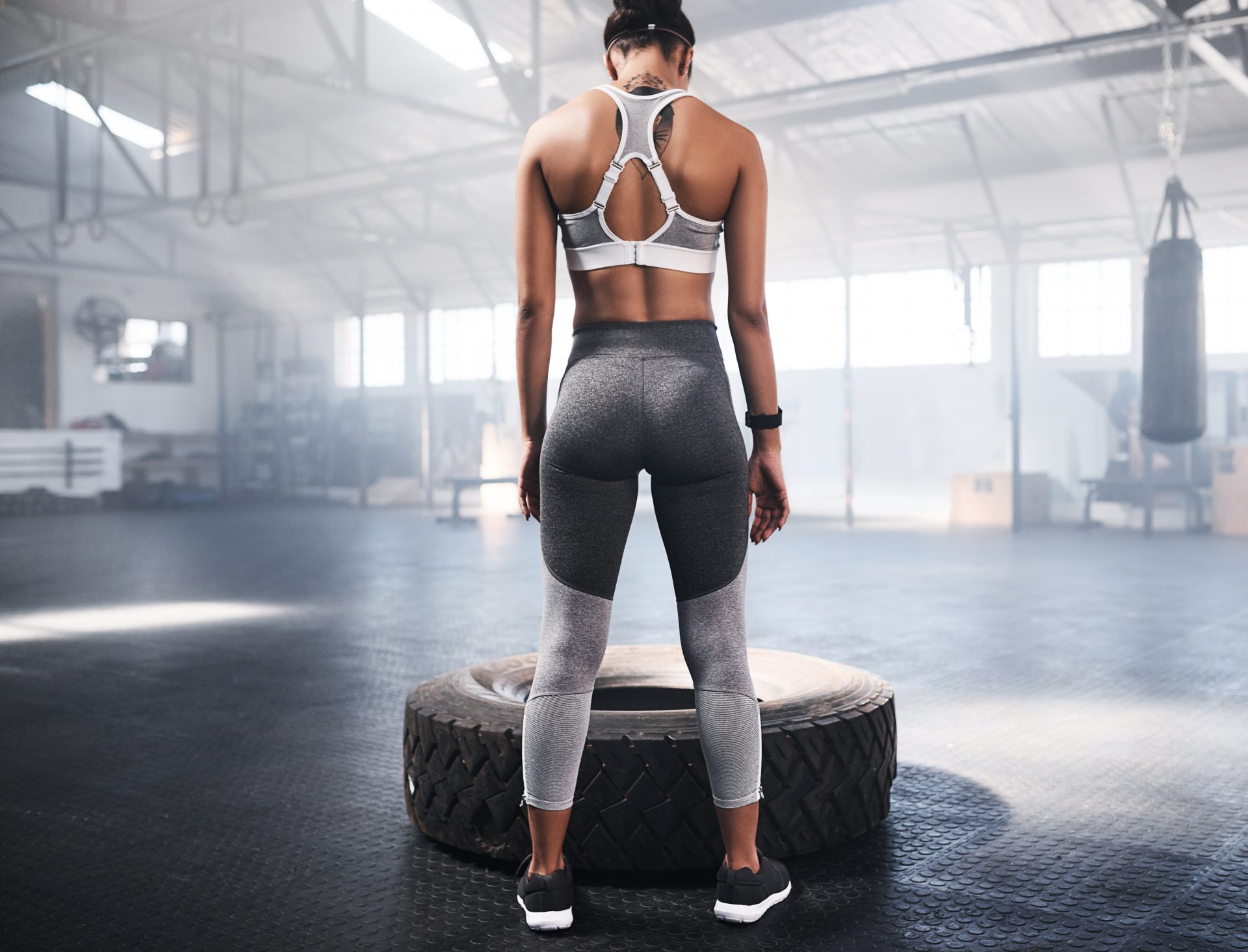 Too much exercise could be impacting your mental health

These figures are modest compared to research into gym goers by Better, a company providing non-profit fitness spaces. They found that 49% of women exercised despite illness or injury, feel anxiety at missing a workout, give up work or social obligations to maintain a workout schedule or diet, and maintain extreme exercise programmes.

As well as a lack of understanding about just how much movement we really need for mental and physical wellbeing, Better put this down to an extreme pressure to be seen as ‘lean’ and muscular. It’s a trend Mind have noticed too, with Jarvis saying that “the narrative across social media channels often focuses on ‘stronger, leaner, faster, fitter’ messaging, which can encourage people to make unhealthy comparisons and push their body too far.”

In order to reap the positive impact of exercise on your mental health without overdoing it, Mind are encouraging everyone to understand the importance of rest days. Just how many you need are individual, but a 2018 paper in The Lancet found that those who exercised for 45 minutes, three to five times a week had fewer instances of poor mental health than those who did both more and less. When it comes to strength and fitness, research shows that two days of training can elicit similar improvements as training three days a week.

Not every day needs to be about going above and beyond – in fact, it’s probably more detrimental to your mental health to keep up the stressful load of too-regular training. Rest days are crucial for physical and mental health, and you should never feel bad for them.