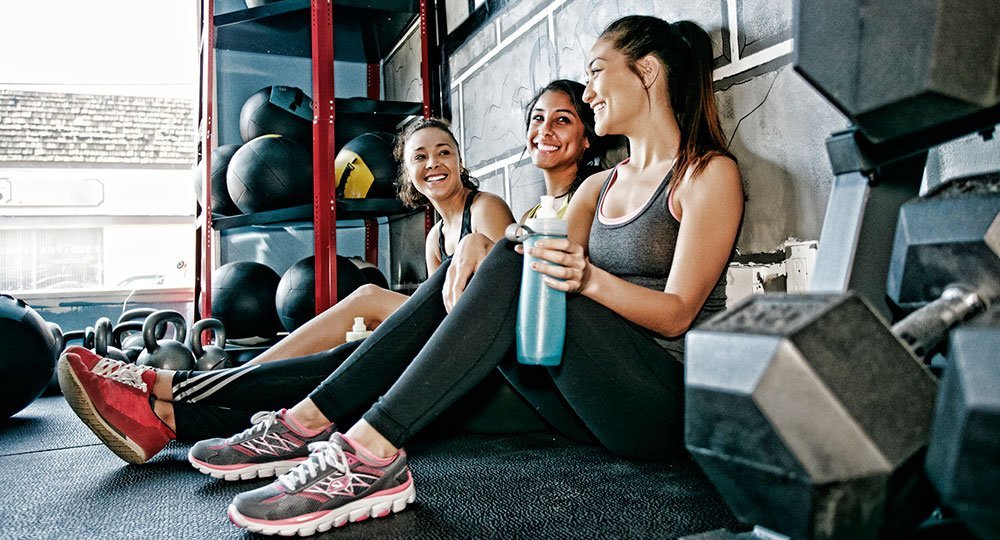 Getting motivated to drag yourself to spin class is half the battle, but new research shows one thing might help: bringing your nicest friend. You know, the one who always tells you you look great in your Lululemons.

According to a study published in the Journal of Physical Activity and Health, the more compliments you receive on your body, the more likely you are to work out.

For the study, researchers asked 192 women to answer questions about how often they hear comments like, “I wish I had a body like yours,” or “You have pretty eyes.” Women who reported hearing plenty of ego-boosting body compliments were most likely to work out.

Luckily, the reverse wasn’t true: Women who heard negative remarks about their bodies (lame) weren’t discouraged from doing physical activities. And while it’s always nice to hear you have pretty eyes or hair, beauty feedback didn’t seem to matter when it came to workout motivation. (Apparently, we’re all about the bod.)

“Perhaps women felt the frequent positive weight/shape comments were an acknowledgment of their involvement in physical activity and this positive reinforcement may have contributed to greater feelings of self-efficacy,” researchers wrote.

Basically, while we know hitting the gym is about way more than just looking good, it never hurts to get praised for the muscles you’ve been sculpting for months.

So bring an encouraging friend to your next sweat sesh, and make sure you both dish out compliments on the reg. Being told you look awesome (even when you’re sweating buckets) can do wonders for your workout.