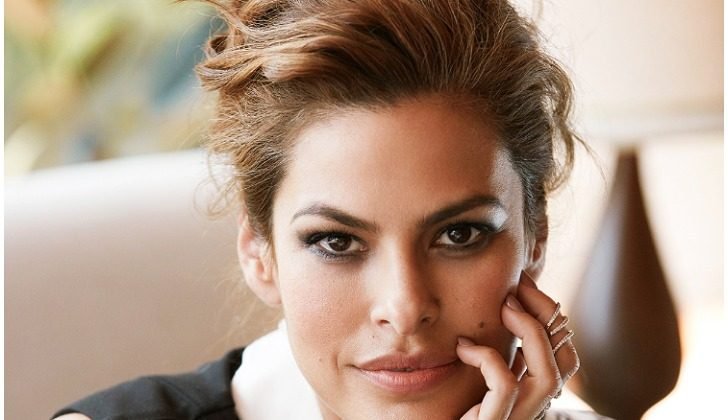 It’s somewhat difficult to believe that someone as gorgeous and fit as Eva Mendes is least interested in working out. But that’s the fact that we just discovered about the star who admitted being envious of other women for whom exercising is fun. It seems like if there was some magical formula which can give the benefits of exercise without going to the gym, she would be among the first ones to get it.

Eva revealed that she doesn’t carry a great attitude when it comes to working out and has to be pushed by herself to hit the gym. She says that she does work out because of self-concern but it’s not really a fun thing for her to do.

These days, with the help of fitness trainer Johana Spates, she has been working out thrice a week during which she goes through sessions of cardio, mobility, plyometrics and strength exercises. Eva tells that although she is not a fan of working out, it helps her in feeling better after going through two pregnancies with not much gap in between. Along with shedding some sweat, she is also taking care of her eating habits (only because it is necessary, as she says). She said that she regularly goes for check-ups as there is a family history of high cholesterol and also because of having high blood sugar.

For breakfast, the actress generally has coffee with either coconut sugar or coconut oil and scrambled eggs. The other meals during the day often include quinoa and salmon. Eva also shared that she likes to have a soda at least once a week but ensures taking her CoQ10 supplements and fish oil. However, she is not a dedicated health enthusiast and often gets a craving for dessert. In that case, she is just like us!