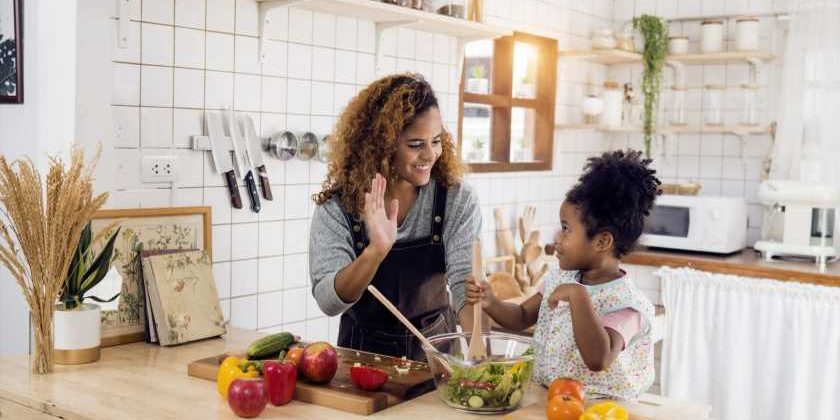 The assumption is that we need less food as we age. New research on metabolism over our lifespan suggests that’s just not true.

Many people think that their metabolism – that is, how fast the body burns fuel – slows as they age. While that’s true, new research has found that our metabolic decline is nowhere near as profound as we thought it was.

Researchers tracked the total daily energy expenditure (TDEE) of over 6,000 people from 29 counties, ranging from eight days to 95 years old. Usually, studies only measure basal metabolic rate, which is how much the body uses for basic functions that you need to stay alive, such as breathing and digestion. However, these only make up between 50-70% of total expenditure –the rest of your energy burn happens during activity, including fidgeting, walking, household chores and working out.

The research found that our TDEE peaks at one year old, then declines slowly through childhood at a rate of about -3% a year. Surprisingly, it then plateaus at around age 20 until age 60, then starts to decline again gradually at around -0.7% per year.

Metabolism begins to decline at aged 60

“What’s odd is that the timing of our ‘metabolic life stages’ doesn’t appear to match the markers we associate with growing up and getting older,” said study co-author Dr Jennifer Rood. For example, the growth spurts associated with adolescence didn’t generate an increase in energy requirements, and our metabolism appears to be consistent throughout pregnancy and menopause, despite huge changes happening in the body.

According to researchers, the loss in muscle mass as we get older may be partly to blame, but it appears to be more about changes at a cellular level. “This study shows that the work cells do changes over the course of the lifespan in ways we couldn’t fully appreciate before,” said Dr. Eric Ravussin, another author of the study.

Sports bras: do our sports bra and breast support needs change with age?

Why does this matter? Well, for starters, it shows that nutrition during the first 12 months of life is even more important than previously thought. It also suggests that changes in our body throughout mid-life aren’t to do with changes to our metabolism, but our dietary choices. Finally, it leaves room for research into how the declining metabolism after 60 could relate to old age-related diseases.

It’s not to say that you can’t improve your metabolism throughout your plateauing midlife, either. Moving more is the best place to start, particularly if that exercise is resistance-based.A 2020 review of 18 studies proved that resistance training is effective at increasing resting metabolic rate because the more muscle you have, the greater your caloric needs. If there’s ever been a reason to take up strength training, it’s got to be this.

For a strength training programme, nutrition tips and exclusive articles, sign up to the Strong Women Training Club.