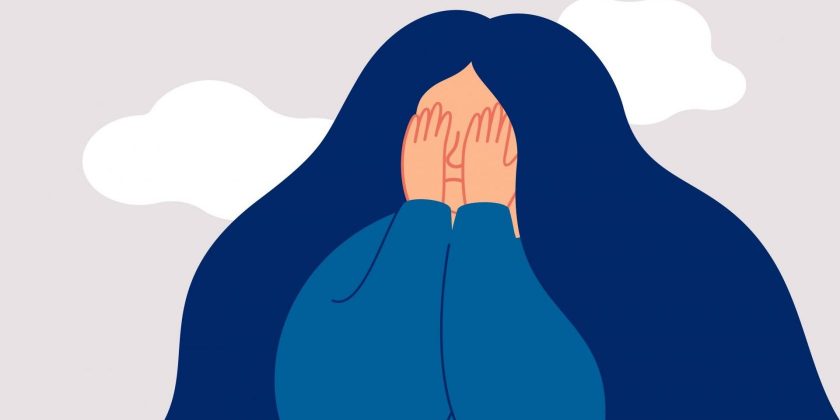 Sleep can impact how we relate to other people, according to a new study.

Being tired changes a lot about us – it might make our face puffy, our food cravings soar and our coffee addiction even more apparent. A lack of sleep doesn’t only turn us into physical zombies though, it can actually change the way we feel about the people around us.

That’s according to a new study published in the Nature and Science of Sleep journal, that looked into how sleepiness impacts our perception of others. To do that, researchers analysed participants’ eye movements after both a sleepless night and an eight-hour sleep to see how they would explore and evaluate happy, fearful, angry and neutral faces.

“I sleep for 8 hours every night but still feel tired – what can I do?” A sleep expert answers your questions

They found that, when sleep-deprived, participants spent less time fixating on faces. “Since facial expressions are crucial to understanding the emotional state of others, spending less time fixating on faces after acute sleep loss may increase the risk that you interpret the emotional state of others inaccurately or too late,” explained first author of the paper Lieve van Egmond.

If you’ve ever taken a partner’s neutral response as criticism or felt extra sensitive to feedback from your boss after a bad night’s sleep, it might be because you’re simply not reading their face properly.

Researchers put this down to the mechanisms of the central nervous system, including how sleep loss causes reductions in the speed of processing and attention. They also report that the sleep-deprived brain may be less capable of exerting effort to explore the face visually.

Being tired might make us less likely to socialise

Some more specific outcomes of the study were that participants rated angry faces as less trustworthy and neutral and fearful faces as less attractive. Essentially, less positive facial expressions were interpreted even more negatively than they were, an outcome researchers said might explain why we lose interest in socialising and feel more lonely when we’re tired.

While you might not be regularly missing entire nights of sleep, it’s a reminder that we aren’t ourselves when we’re tired. It’s probably best to avoid staring too intently at people’s faces to counteract our natural lack of fixation, but it’s definitely worth thinking about what people really mean before misreading their faces when you’re tired. It might save you an argument or the inner turmoil of thinking your friends and colleagues are all annoyed or repulsive.