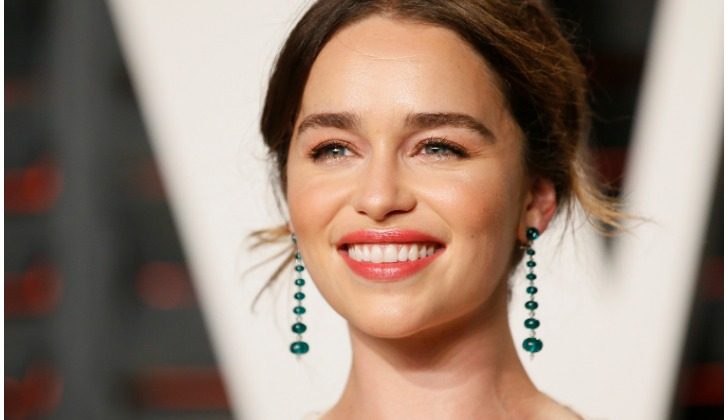 Emilia Clarke, better known as GoT’s Khaleesi, had to deal with a lot of things other than the excruciating physical pain that she bore post her brain surgeries. The process of recovery was also a challenge on her mental health as she went through a phase of feeling extremely unattractive about herself.

The actress, who had to undergo two surgeries due to an aneurysm, was left with a depressive feeling about her appearance after getting operated twice – first in 2011 and the other one happened two years later. The heavy medication resulted in a swollen face which caused her self-confidence to drop. It was not just about the physical changes that were the most hurtful. Mainly, it was the pain that reflected through her eyes that troubled her to the extent that she even stopped to look in the mirror. People might assume that the main reason behind Emilia’s feelings at that time could have been a concern about her career. While that might have been a contributing factor, it was completely natural for her to feel that way – just like any other normal girl would have felt in a situation like that.

During the phase when she developed a sense of self-avoidance, Emilia couldn’t face her own reflection as the sight of those painful eyes made it extremely difficult for her on an emotional level. In fact, the Thrones’ cast member even used to do her makeup without a mirror. Thankfully, Emilia has come a long way since then, and all that emotional and physical trauma is now a thing of the past, but it certainly changed her thoughts about putting on makeup. Now, she prefers minimal makeup after her feelings about herself changed over time. She just said it right when she said, “if you look at yourself and feel completely fine with what you see in the mirror, nothing else is needed”. Can we agree any less to that? 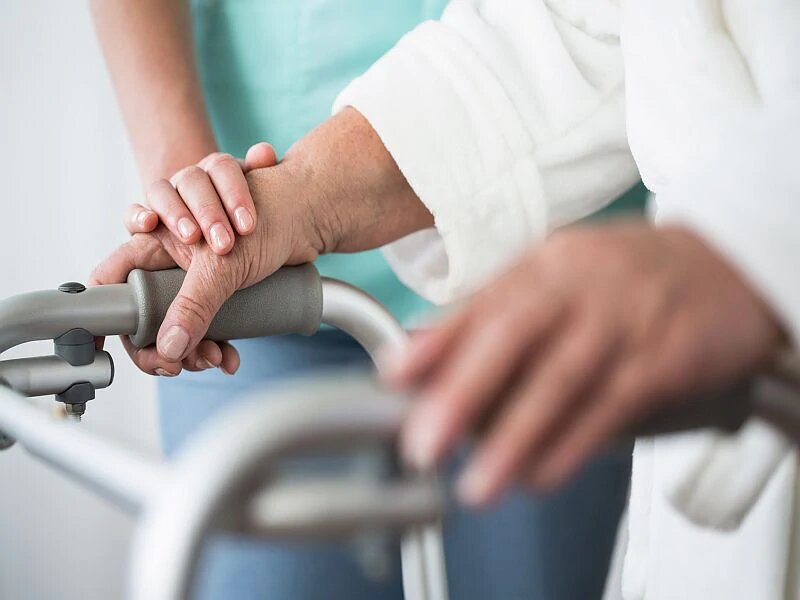 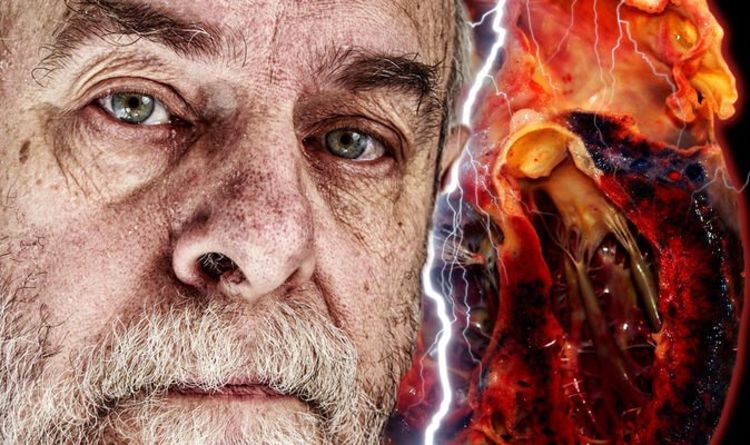 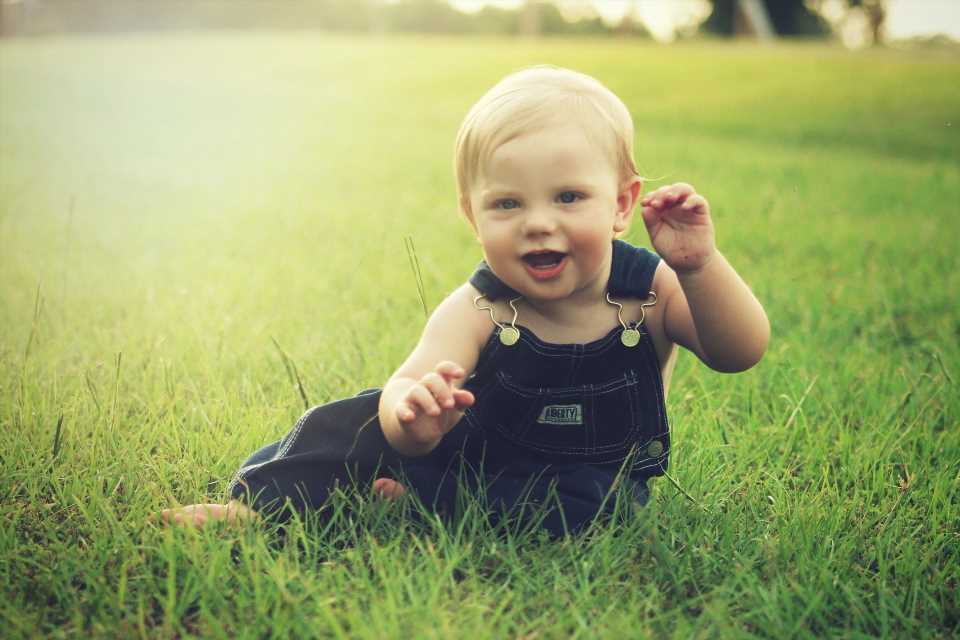