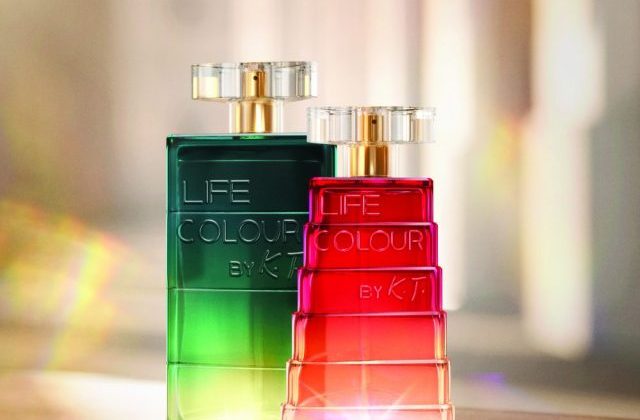 LG Household & Health Care has reached a deal to buy New Avon from Cerberus Capital Management LP and Avon Products Inc. for $125 million in cash.
The deal is said to strengthen LG H&H's foothold in the North American market and support the South Korean company's international growth strategy.
Avon has 250,000 sales representatives in the region. LG said on Thursday that the company plans to support "its strategy of product innovation, while strengthening its position as the leading social selling beauty company in the region." LG is also planning for Avon to benefit from its R&D capabilities in cosmetics, personal care, packaging and design.
"We recognize Avon North America's strong brand, leading market position in the region, and talented employees and representatives," Suk Cha, chief executive officer of LG H&H, said in a statement. "Avon North America's innovative social selling model builds deep connections with customers and we are excited to leverage this as we continue to expand. We look forward to building on Avon North America's success to drive customer engagement and long-term growth in this market."
While buying New Avon may provide LG a stronger foothold in North America, where the company already sells some brands, like Belif and The History of Whoo, the company is also taking on a business that others have struggled to turn around.
Avon's North America segment has been on the decline for years. Euromonitor numbers show Avon's numbers declined to $384 million in "retail value," according to a report from Stifel analyst Steph Wissink. Avon has struggled to modernize its direct-selling model, and newer direct sellers, like Beautycounter and Rodan & Fields, have come in with social-media compatible programs that have resonated in today's marketplace.
Sales struggles are part of the reason Avon Products decided to spin off the Avon North America business in the first place. Back in 2016, when Cerberus paid $170 million for an 80.1 stake in the business, Avon Products turned its focus to the rest of the international business. Cerberus also took a stake in Avon Products as part of that transaction.
There, things have still been shaky, but conditions aren't thought to be as dire as they are in the North America segment. Avon Products posted about $3.75 billion in net sales for calendar 2018, down almost 10 percent from the prior year. That segment switched up leadership in 2017 — Sheri McCoy left the business, and Jan Zijderveld, a Unilever veteran, joined and implemented rapid and sweeping changes.
The LG deal follows acquisition talks that Avon — North America and International — had with Brazilian direct-selling business Natura, both parties had acknowledged. Industry sources said that deal would also have given Natura a stronger foothold in North America, and could have potentially reunited both parts of the Avon business.
The LG-New Avon deal is expected to close on Sept. 30. Kirkland & Ellis LLP acted as legal counsel to Avon North America for the deal.
For more from WWD.com, see:
Natura Confirms Avon Acquisition Talks
Avon Cuts Staff, Sku's in Restructuring
Avon is 'On The Operating Table,' Says CEO
Source: Read Full Article