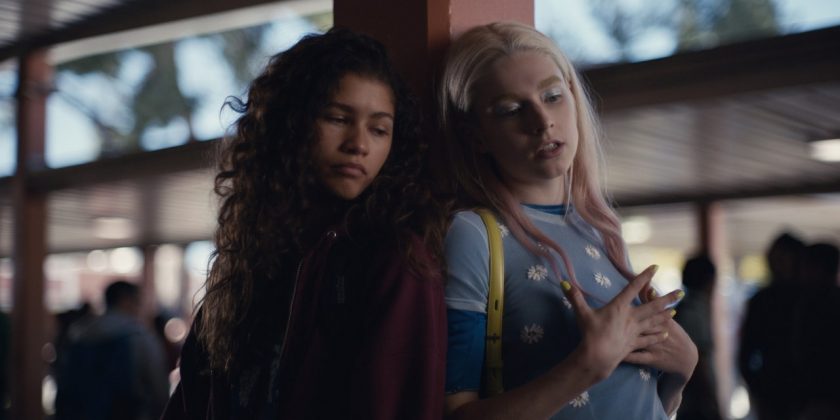 All products featured on Allure are independently selected by our editors. However, when you buy something through our retail links, we may earn an affiliate commission.

The first time I ever interviewed Euphoria's head makeup artist Doniella Davy, she wasn't yet an Emmy Award winner, and "Euphoria makeup" was just on the cusp of being the phrase on everyone's lips… and eyes and cheeks.

Fast forward to now, filming for season two is in full swing, and the breakout HBO show just received a second Emmy nomination for its outstanding makeup — this time for Davy's creations featured in the special "F**k Anyone Who's Not A Sea Blob" episode.

Between shoots, Davy and I reunited over the phone to chat about how the colors, textures, and products she's dipping into on set for the Euphoria's highly anticipated second season have changed in ways neither of us could have expected.

Turns out, Euphoria makeup is taking on a new definition for season two in ways Davy definitely didn't anticipate. With a year off from production due to the pandemic, she had plenty of time to brainstorm her dream makeup moments for the show's beloved cast, and director Sam Levinson's mind wandered, too.

When everyone regrouped for filming recently, Levinson revealed his vision for the new season's makeup had changed. The looks Davy is now creating on set are more refined and subtle than last year's aesthetic. "It's weird because [the new season's vibe] is not really simplified because some moments are more experimental, but some of them are more minimal," she explains. 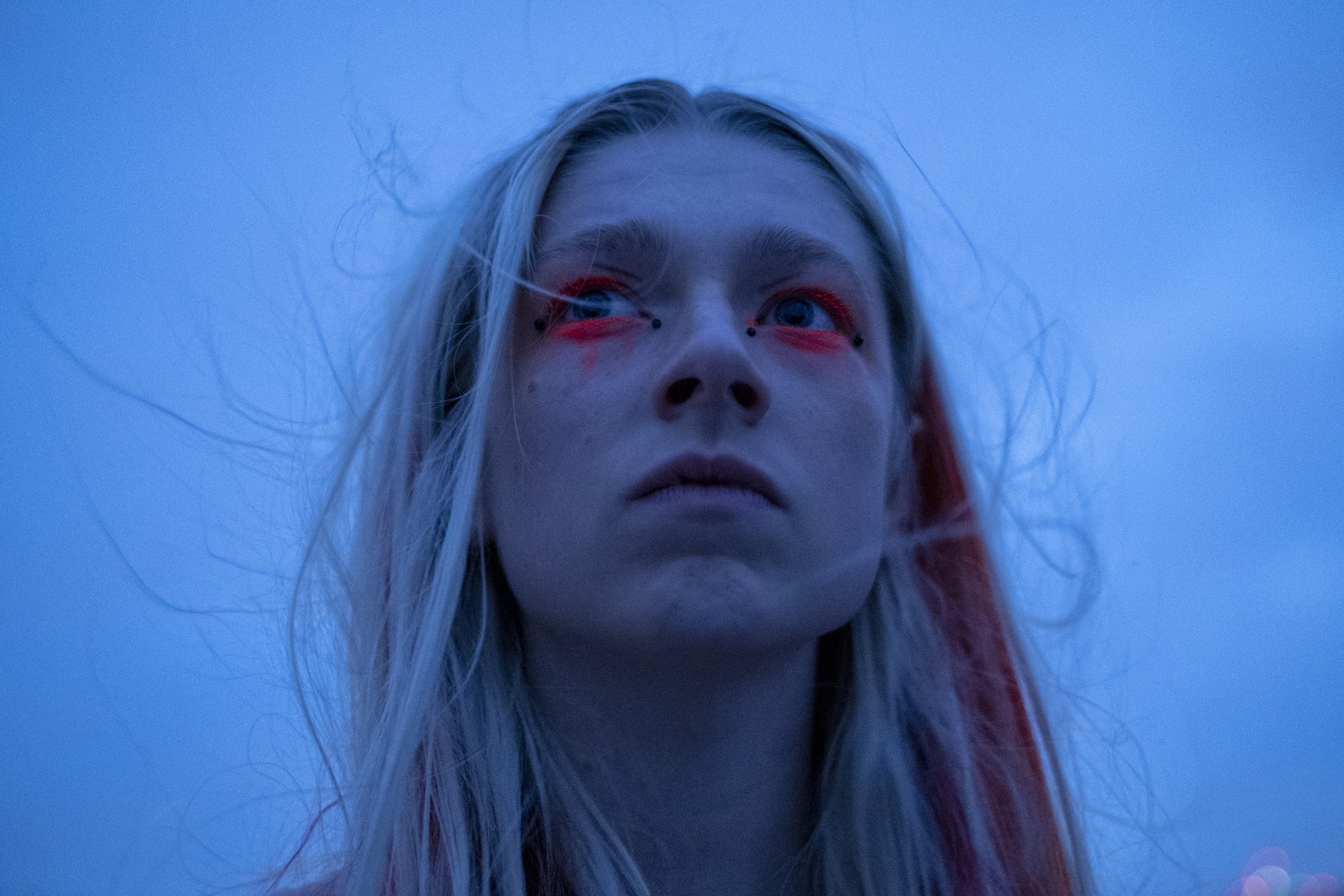 Jules in season one episode 7

Although we're sure to see recreation-worthy bold looks, "there are more raw moments," Davy says. Neons are taking a backseat to muted tones, finely milled shimmer is replacing last season's chunky glitter, and rhinestones have been retired for the time being.

Obviously, she can't give away the exact details of the makeup looks she's creating, but Davy was able to give us a peek at the products in her makeup trailer that have been essential to making them come to life. 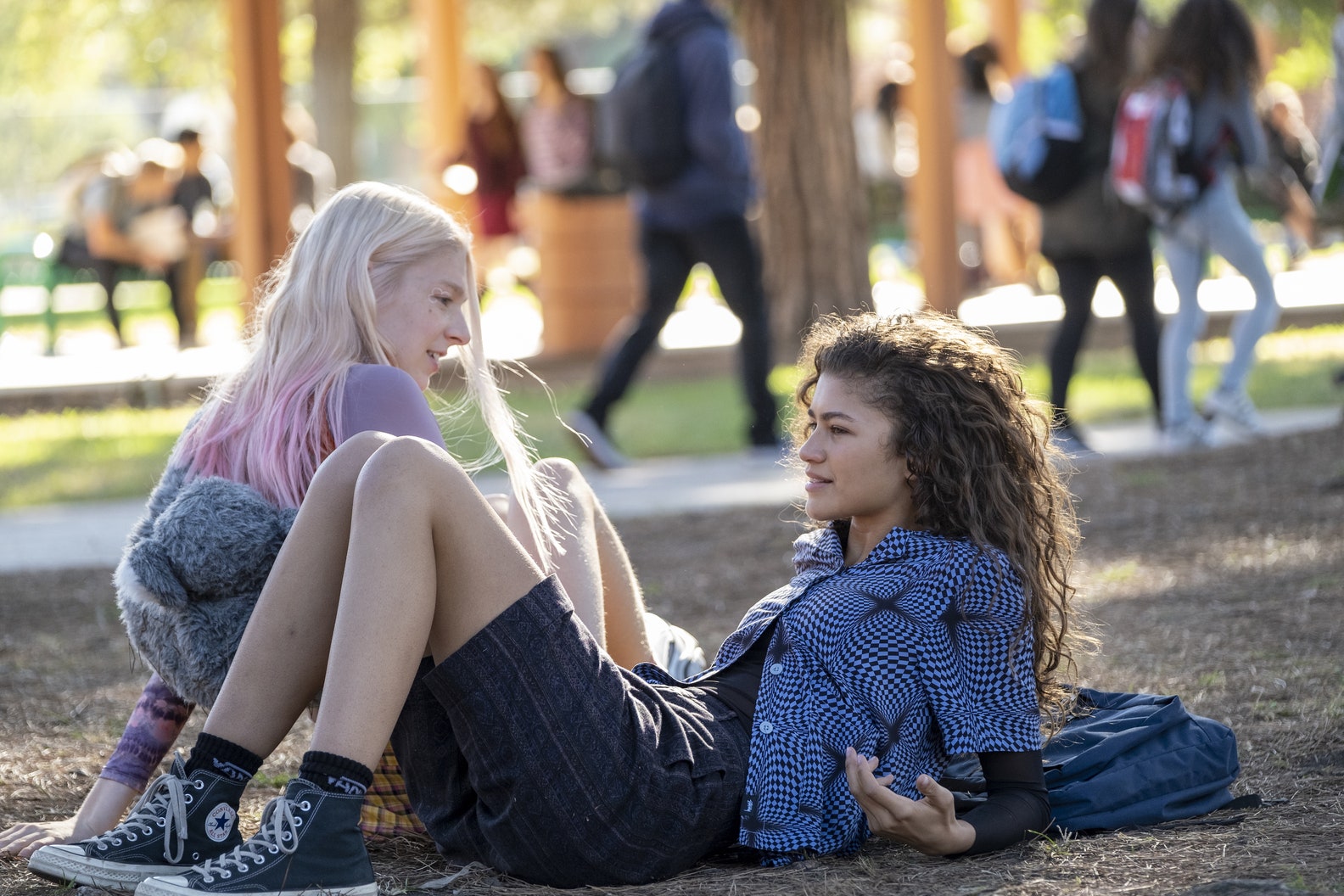 Jules and Rue in season one episode three

Thankfully, Euphoria's iconic twists on classic winged liner, often seen on characters like Maddy and Cassie, are making a return. However, Davy notes the flicks are more stylized this time around. When fashioning them in any other color than black, she reaches for one of the many colors of the Best of Beauty Award-winning Danessa Myricks Colorfix.

The high-intensity, long-wearing pigments are also a favorite for the abstract, painterly makeup we'll see on Jules. For season two, her playful eye looks aren't as "loud," though, Davy says, "and there are fewer and far between." 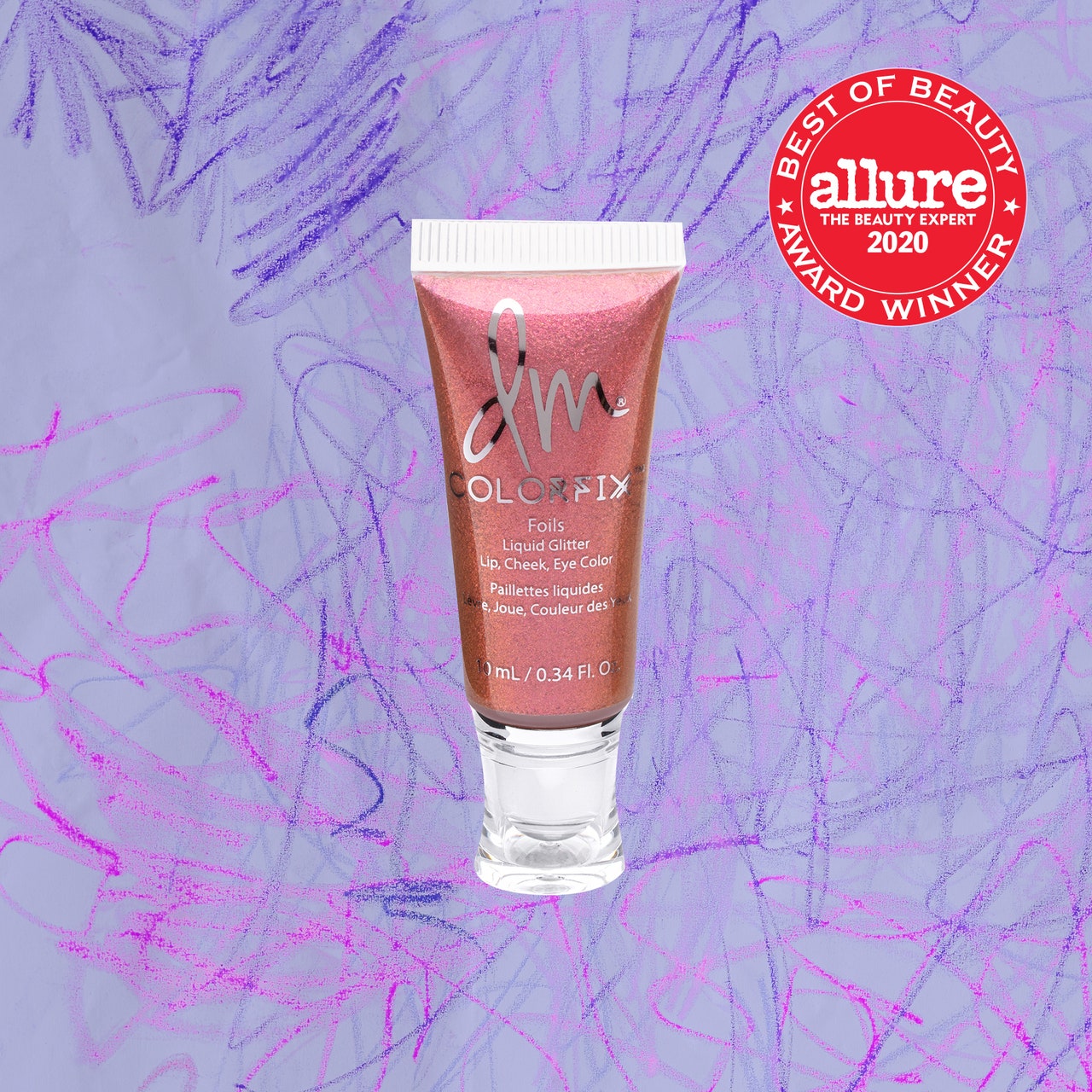 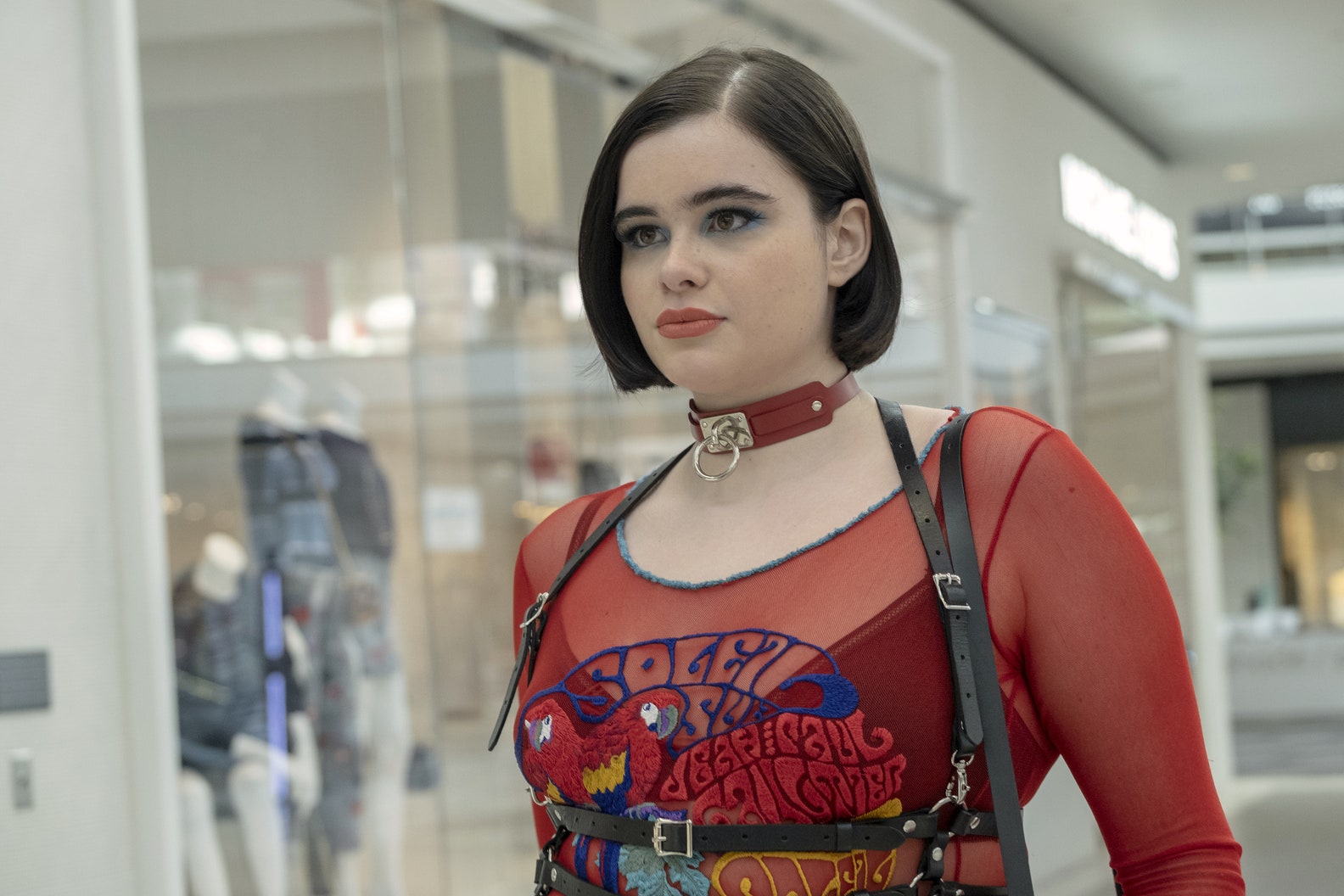 In the realm of eye shadow, Davy and her team are fans of Colourpop's palette selection. Last season was their grand introduction to its buttery, blendable shadows. Several new Colourpop palettes have dropped since the show debuted, so Davy's team has had plenty of fresh hues to experiment with, in a formula they already know looks gorgeous on screen. 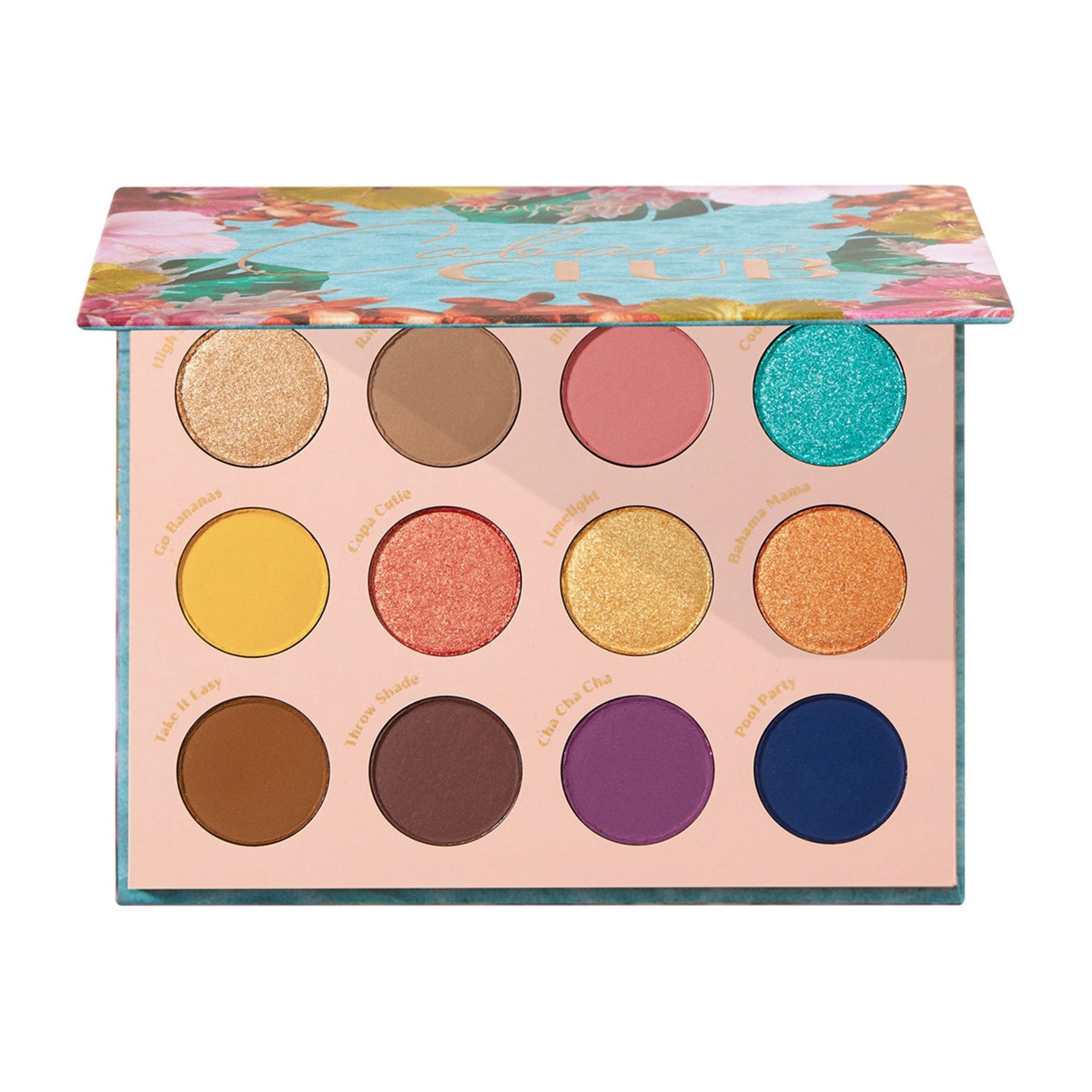 With chunky glitter on the back burner for Euphoria's second season, Davy has replaced obvious glitz with low-key twinkle. She likes to tap on the Make Up For Ever Star Lit Diamond Powder with her fingertips for a sheer wash of shimmer. The loose pigment imparts "a slight iridescent detail you see up close," Davy says. 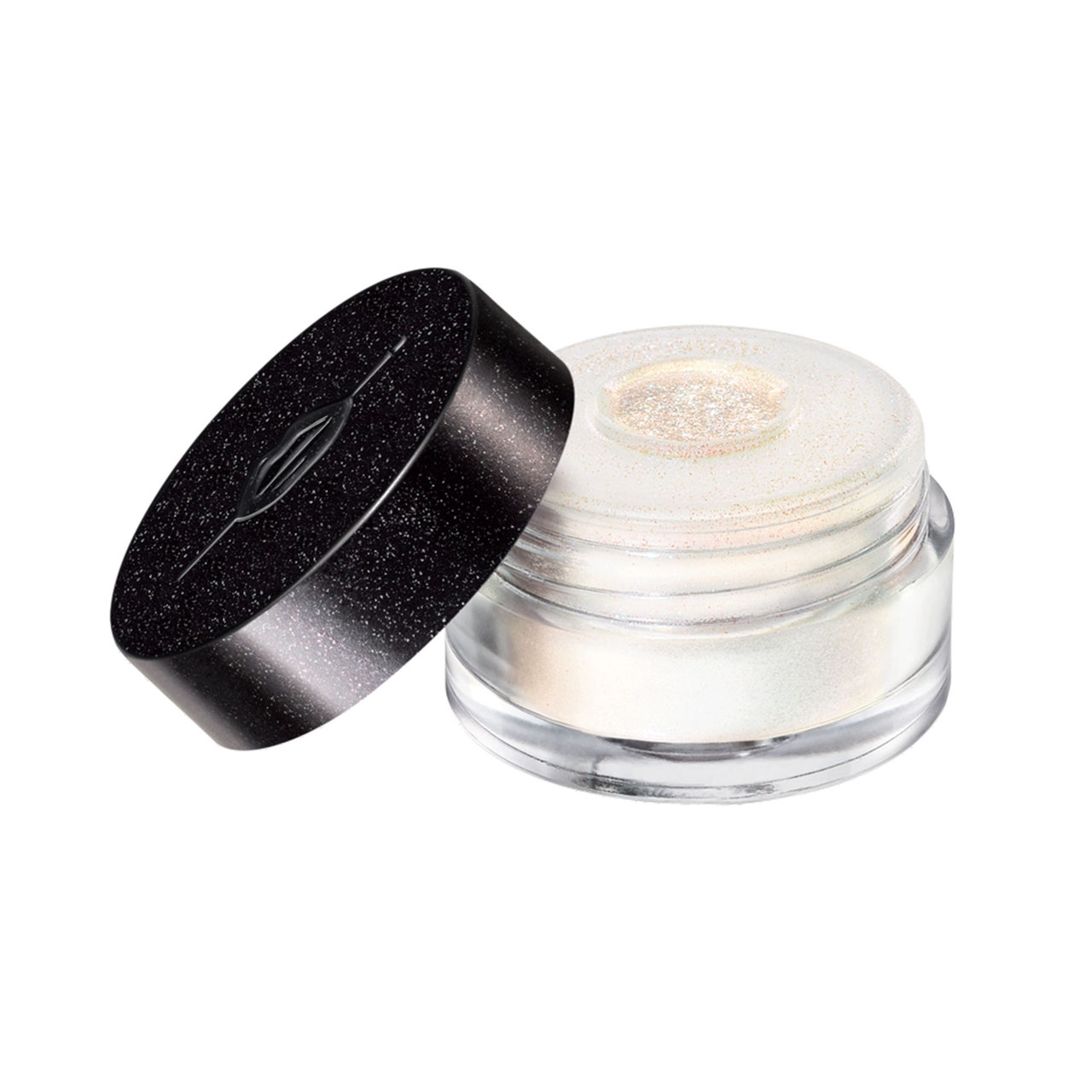 Make Up For Ever Star Lit Diamond Powder 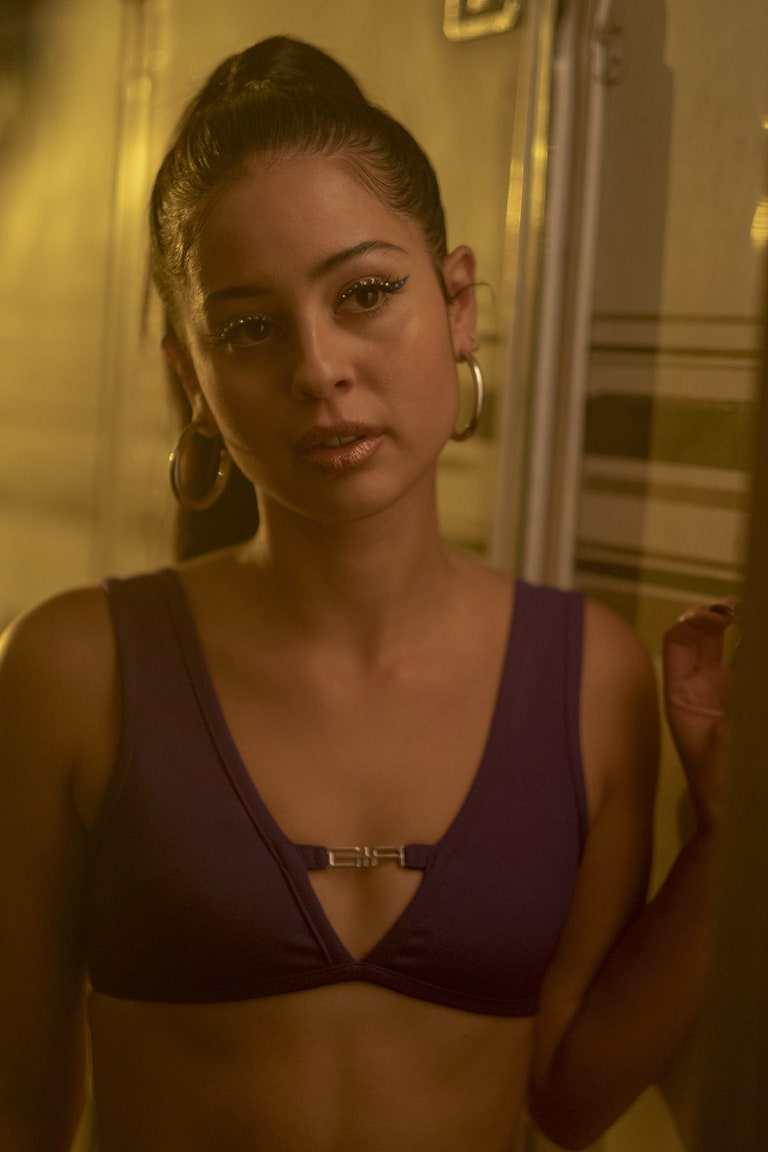 Maddy in season one episode four 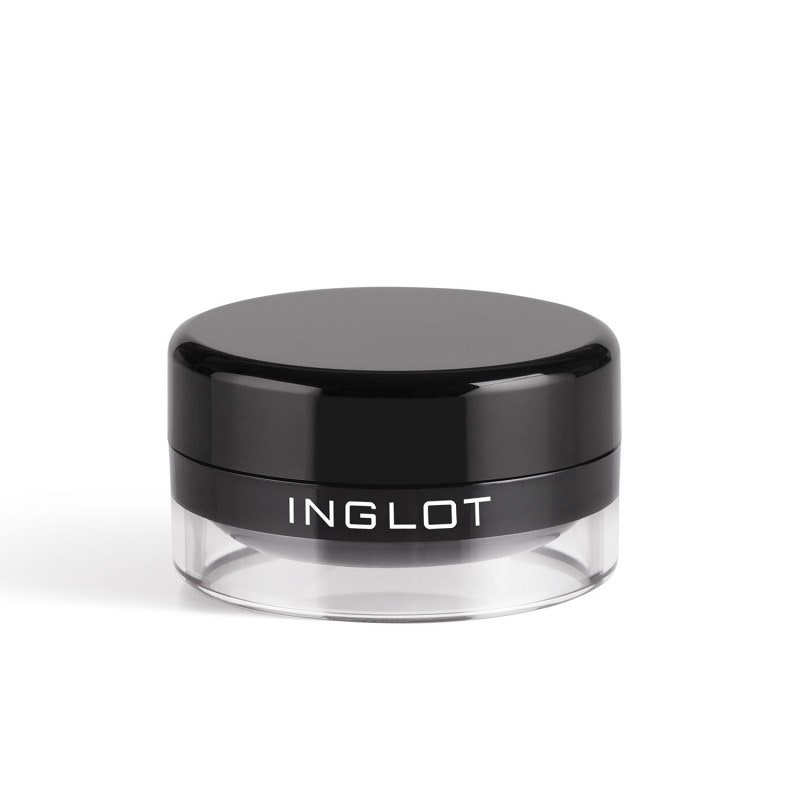 When painting on the sharp winged liner seen on Euphoria, Davy's favorite brush shape is flat and rectangular. The MAC 212 Flat Definer Brush fits the bill, she says, as well as 09 in Kate Jane Hughes' brush set collab with Spectrum Collections. Davy's team can't get enough of the latter, but, unfortunately for us, it's harder to come by. 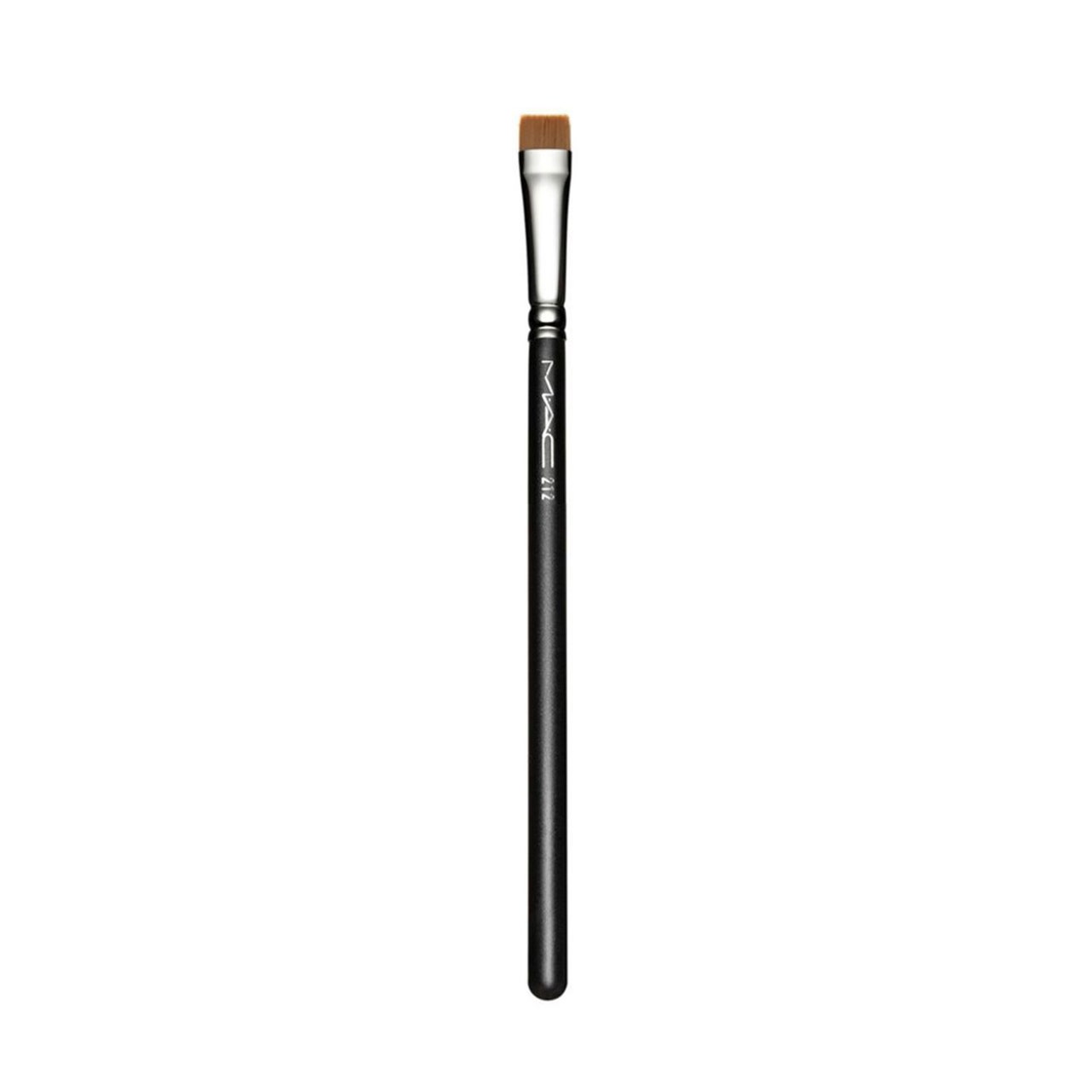 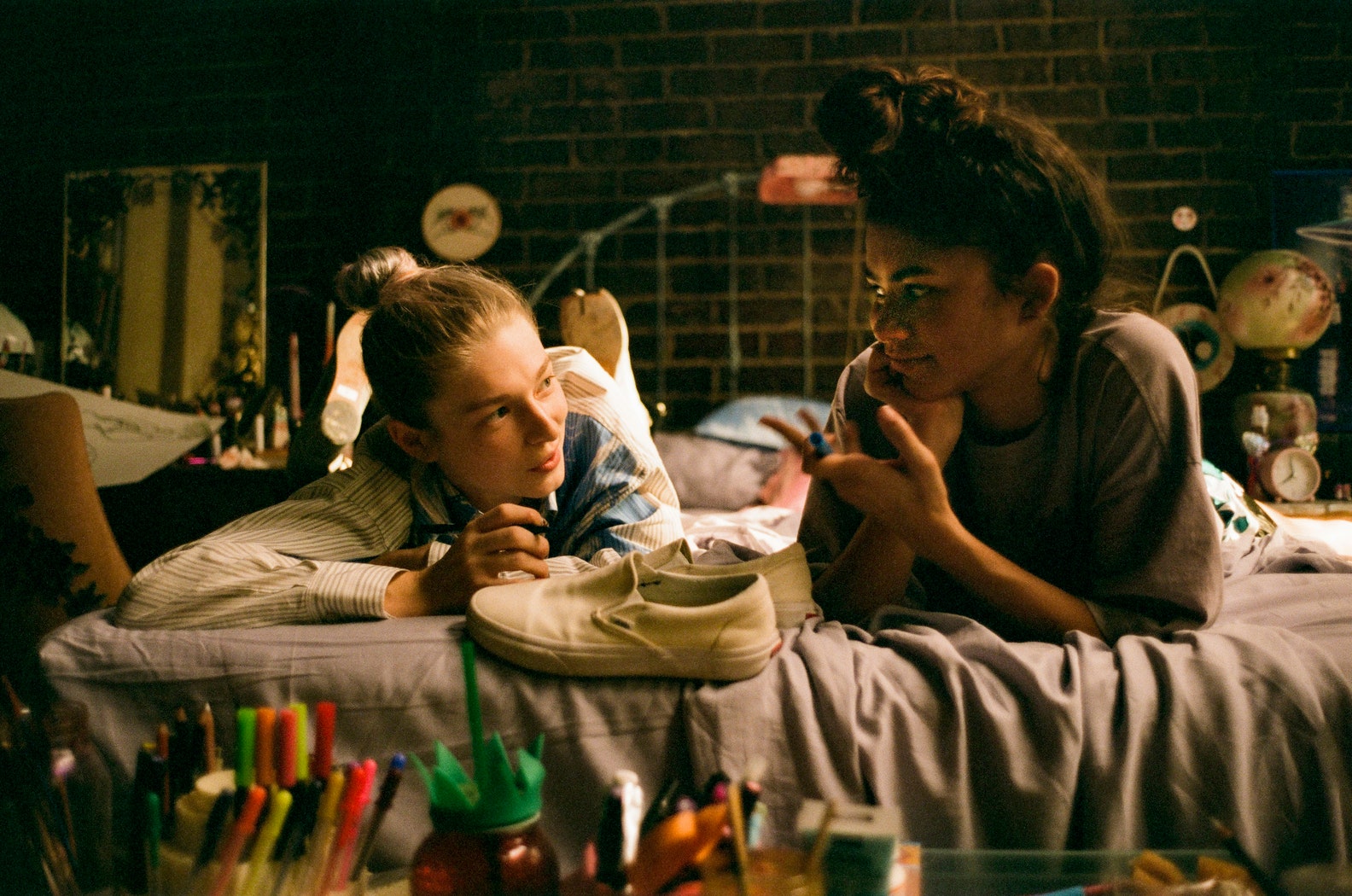 "We're really big on lack of foundation," Davy shares, and that will be true for the new season, too. Instead of the thick base makeup often used for other television shows, she's veering toward tinted, shimmery sunscreens to amplify the actors' naturally luminous, fresh complexions. Davy's top product pick is the Colorescience Sunforgettable Total Protection Face Shield Glow, which has a universally flattering golden radiance and packs SPF 50. 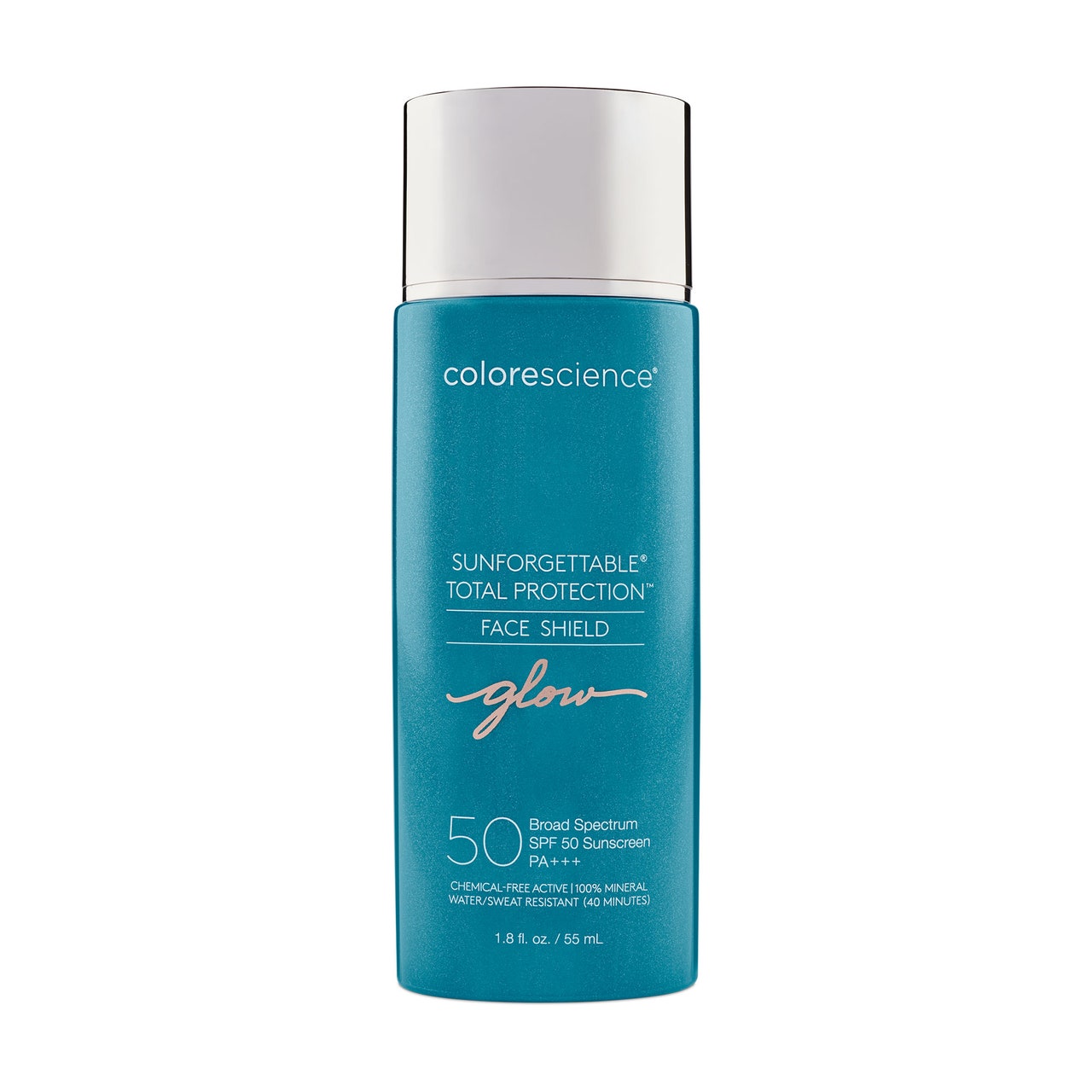 If extra coverage is needed, Davy grabs the Chantecaille Future Skin Foundation. "It melts into the skin and looks so much like skin," she says. Sometimes, she even adds a drop of it to the sunscreen for a custom-blended BB cream. (Makeup artist Molly R. Stern also swears by it for giving mature skin a dewy finish.)

Because Euphoria is filmed on a 35-millimeter camera, a "grainy, soft texture is over everything," Davy says. "We always cover blemishes and whatnot, but we're embracing super-glowy skin and not really worrying if it's too shiny because it's not HD. It's blurred." 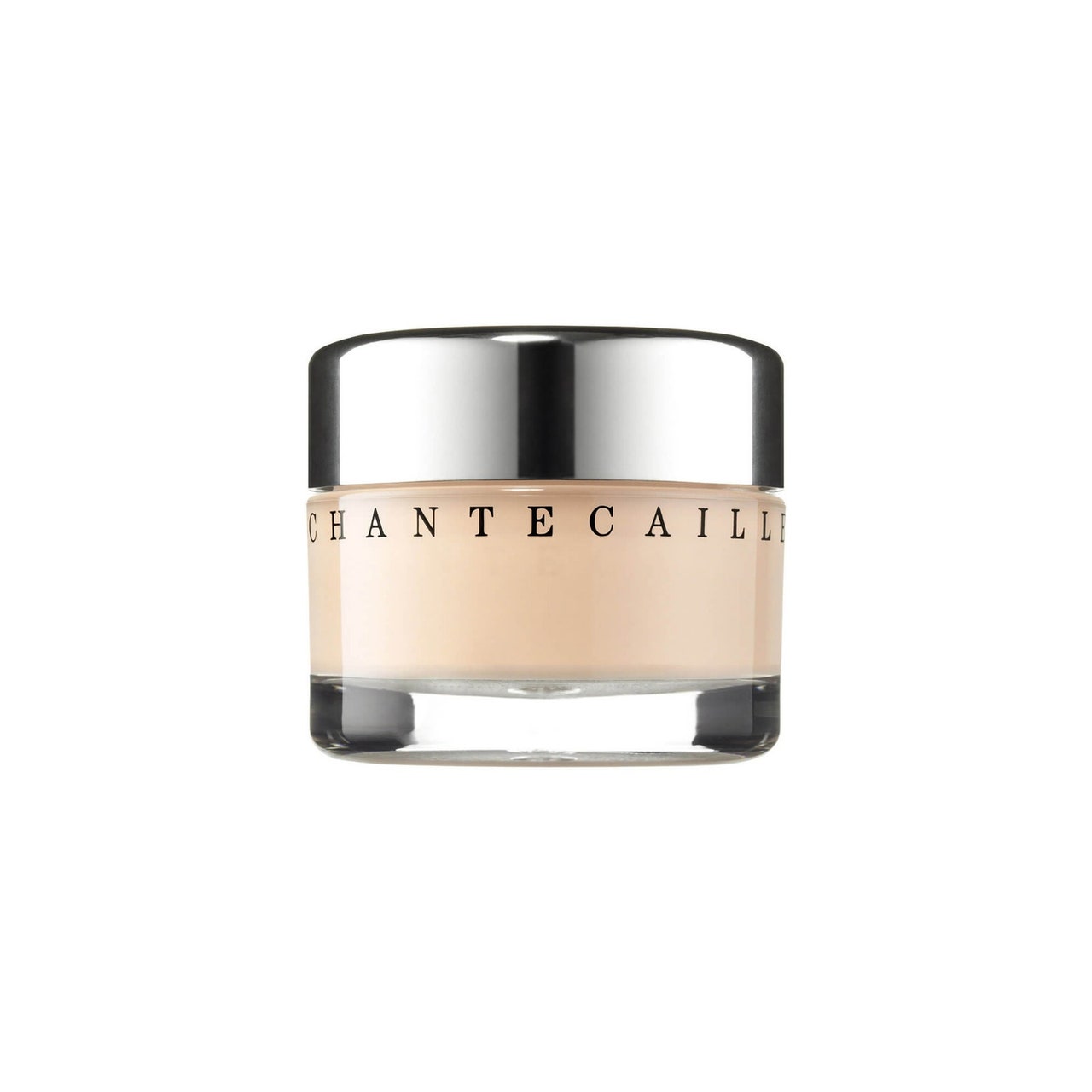 Instead of gluing on dramatic falsies for season two, Davy is favoring chunky lower lashes built up with loads of mascara. This look helps the characters' lids fit into the rawer look of the new episodes.

The last product Davy mentions on our call is the Anastasia Beverly Hill Brow Freeze. She combs up brows with the translucent wax to lock them in place for filming. Allure's Nicola Dall'Asen adores it too for its fluffy soap brow effect. 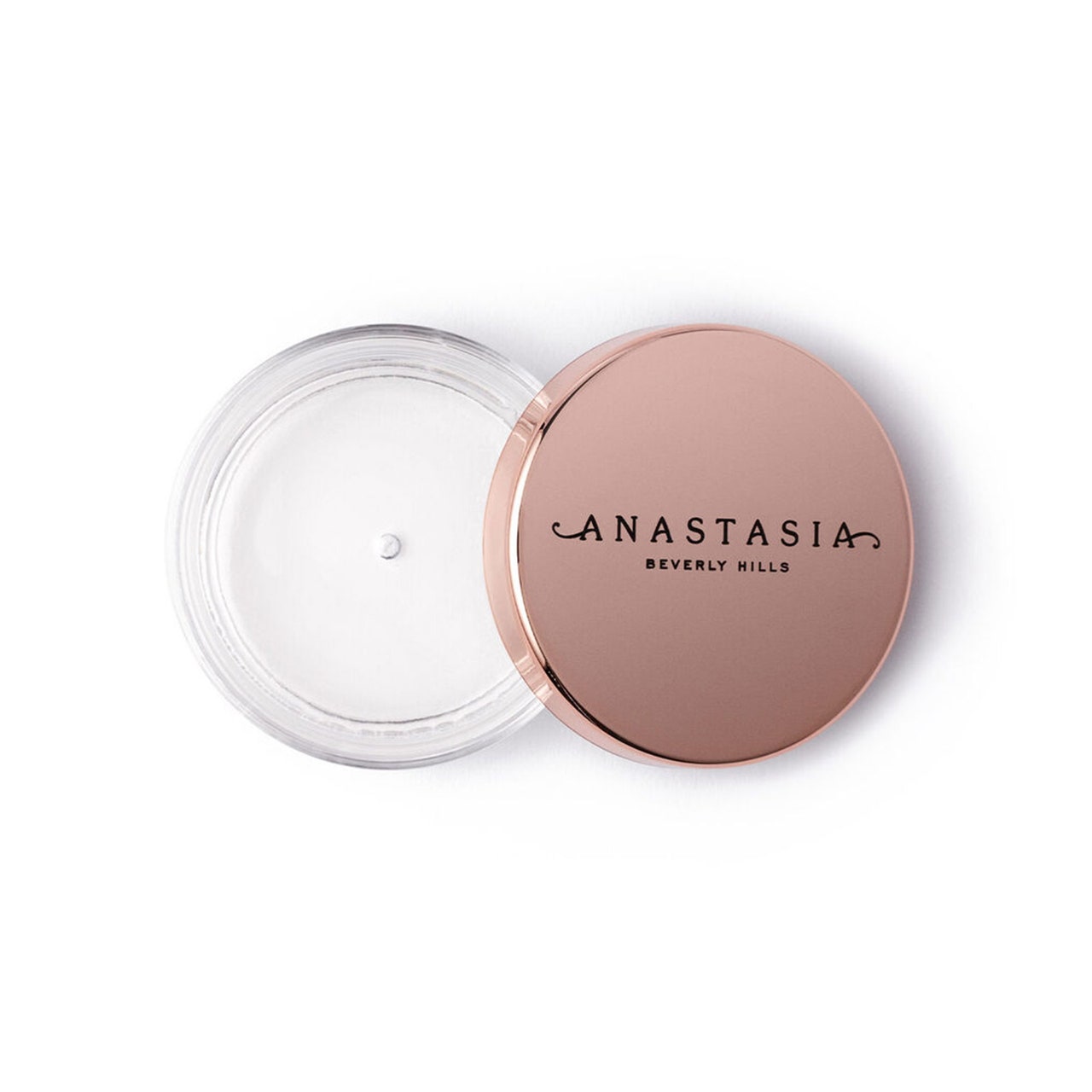 Now that I know what Davy is working with, my imagination is doing its best to pair them together and dream up possible looks we will soon see on Rue, Jules, Maddy, Kat, and the rest of the cast. The release date for Euphoria season two has yet to be announced, but it's safe to say it can't come soon enough. My face is ready for the inspiration that Davy is sure to deliver.