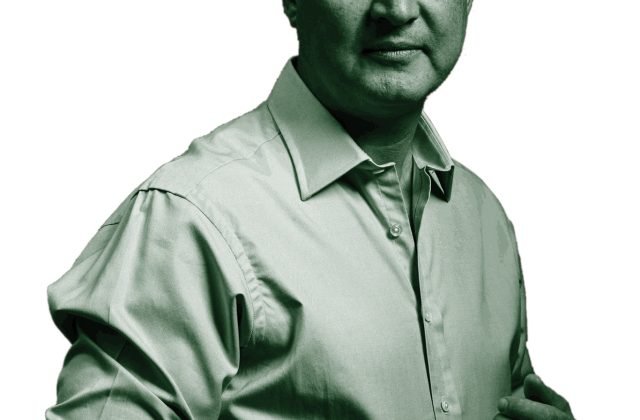 LONDON – Unilever has named Alan Jope chief executive of Unilever, capping a tumultuous year for the personal care, food and home products company and parent of brands ranging from Dove to Ben & Jerry’s.

Polman had already announced his plans to retire, and his last year in the job was marred by Unilever’s botched plans to move its corporate entity to the Netherlands and eliminate the dual corporate structure in London and Rotterdam. The company remains headquartered in both countries and is quoted on the London Stock Exchange and in Amsterdam.